Before Podkapová started her modelling career she was a professional gymnast for more than ten years. She was in the Czech national team for five years and she became the Czech national champion four times during her young career. 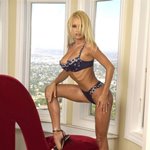 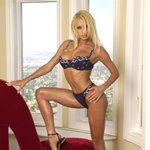 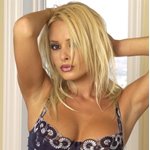 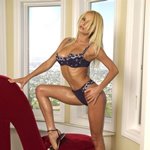 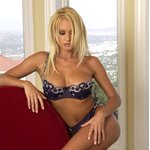 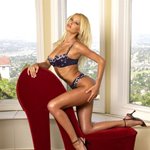 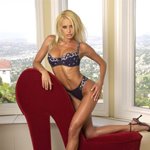 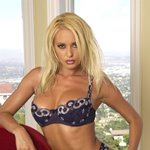 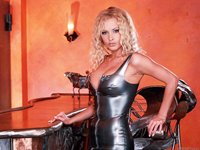 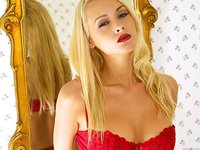 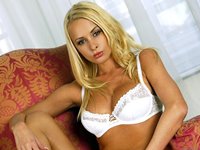 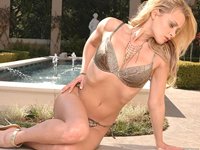 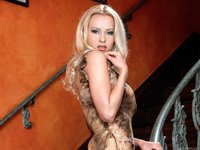 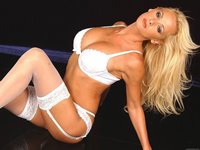 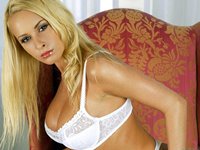 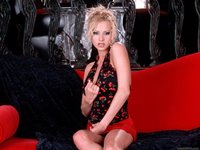 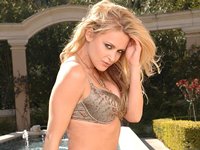