Richard was educated at the Royal Masonic School for Girls in Rickmansworth before attending the Italia Conti Academy stage school. She first became familiar to TV audiences playing Joyce Harker, a regular in the BBC's 1960s soap opera, The Newcomers. She has also appeared in Dad's Army (first as Edith Parrish, and later as as Private Walker's girl-friend Shirley), Up Pompeii! and The Likely Lads. Richard also appeared in two Carry On films, playing a cameo role in Carry On Matron and a supporting part in Carry On Girls. In 1962, her distinct cockney vocals also helped get her to #1 on the UK singles chart — uncredited, on the single, Come Outside, by Mike Sarne.

Richard is best known for her role in the 1970's sitcom Are You Being Served? as Miss Shirley Brahms, a sales representative with a heavy Cockney accent. (Richard also appeared in the Are You Being Served? sequel Grace & Favour in 1992 and 1993.) Richard subsequently found continued success as heroine and matriarch Pauline Fowler on the BBC soap opera EastEnders, a role she played from the first episode in 1985 until the character's death at Christmas of 2006. On July 10, 2006, the BBC announced that Richard had decided to leave EastEnders, after nearly 22 years in the show.[1] An interview with The Sun revealed that problems with the EastEnders storyline (primarily her marriage to Joe Macer) was the main cause for her departure.[1]

In late 2006, Richard was seen as a guest presenter on the BBC's City Hospital series and on March 31, 2007, she presented A tribute to John Inman, a documentary about John Inman for BBC2.

She has also given interviews for the first time in a number of years, making appearances on Loose Women, Parkinson and the Biography Channel amongst others.

She announced in April 2007, that she would be appearing in a new role for the first time since leaving Eastenders. She is to play a part in a new sitcom penned by David Croft called Here Comes The Queen. The project came about after she personally asked her good friend David Croft to write something for her, she says the part is like an older version of Miss Brahms. [2]

In the British Soap Awards 2007 she was awarded the Lifetime Achievement Award for her role in Eastenders. 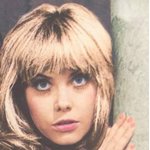 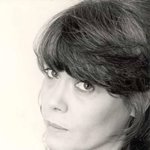 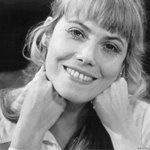 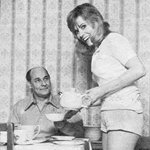 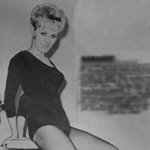 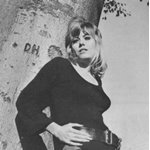 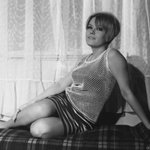 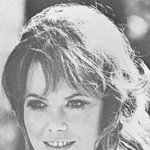