Vanessa was born in Rome to Gabriella, an Italian and John, an American.

She lived in Rome until she was 8, and then moved to Washington D.C., her father's birthplace. She lived there until 2002, when she returned to Italy as a model.

She started her career with Italian catwalks like Donna sotto le stelle and Notte Mediterranea, both on TV.

In 2004 she was chosen for a Korff's advertisement and for Alta Roma Alta Moda, a famous fashion show in Rome.

She was cast to appear in the 2005 Italian movie Natale a Miami, along with Christian de Sica, and consequently her popularity soared. In March 2006, she made her debut as a soubrette at the Festival di Sanremo with Claudia Cedro, Francesca Lancini and Marta Cecchetto.

She currently lives between Rome and Washington D.C. and is testimonial of Baby Star, Nara Camicie and Gilli.
At the same time she wants to work in ZV and in early 2006 she wanted to replace Alessia Marcuzzi for host Le iene, but Cristina Chiabotto did it. 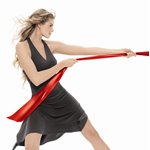 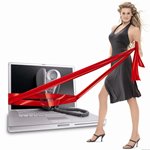 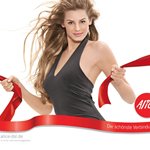 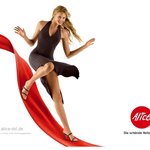 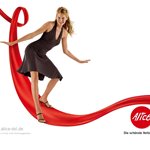 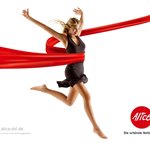 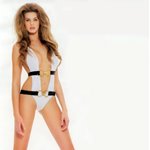 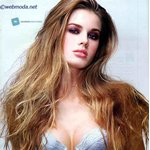 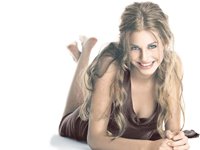 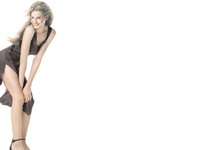 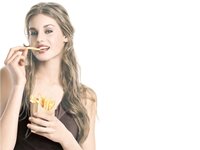 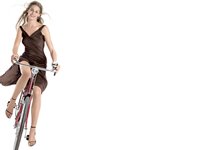 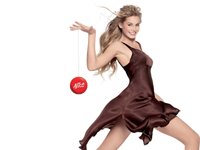 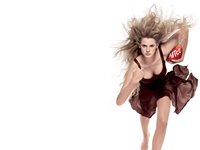 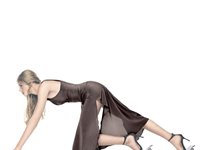 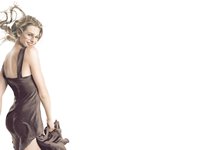 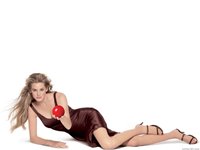