Hudgens began performing at an early age, appearing in musicals starting at age eight, by taking over a friend who couldn't go to the audition, and moved to Los Angeles after winning an audition for a commercial. She scored roles on shows such as Quintuplets, Cover Me, and Still Standing, then made her feature debut in Thirteen as Noel and appeared in the 2004 summer film, Thunderbirds as Tintin. Her television appearances include guest roles on Quintuplets, Still Standing, The Brothers Garcia and The Suite Life of Zack and Cody, as Corrie, a classmate of Maddie and London. Hudgens also appeared on Drake & Josh, playing Drake's girlfriend, Rebecca. Vanessa was only 16 at the time.

Hudgens' largest role among teenage audiences has been starring in the Disney Channel Original Movie, High School Musical, which premiered in January 2006; BBC News specified that the film's success turned Hudgens into a "household name" in North America.[3] Hudgens and Efron had won "Best Chemistry" award at the Teen Choice Awards for their roles.[4]

As a result of the film's popularity, Hudgens was offered a contract by Old Navy to appear in multiple commercials for the company. Hudgens had previously appeared in a swimwear commercial for the company in 2005.[5] She also appeared in a Blockbuster commercial for no late fees, as the teenage daughter. Also, Hudgens is set to be the new face of Glade in 2007, appearing in both film and print ads. Hudgens participated in the Disney Channel Games 2006, which was filmed in April 2006 and aired two months later. However, Hudgens will not be participating in the 2007 Disney Channel Games.

Hudgens finished filming High School Musical 2 on April 13, 2007, in St. George and Salt Lake City, Utah. In both films, Hudgens stars as shy, intelligent Gabriella Montez. The film is scheduled to be shown on the Disney Channel on August 17, 2007. 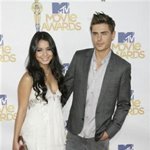 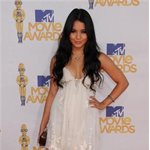 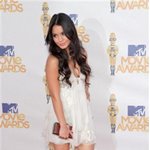 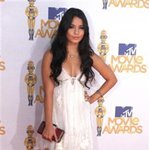 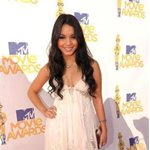 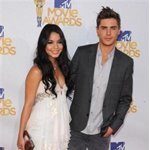 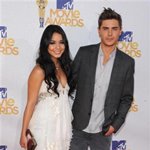 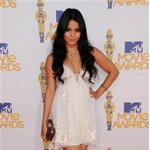 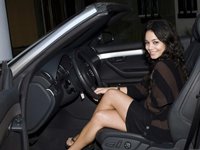 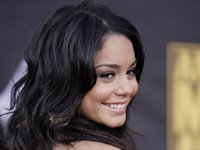 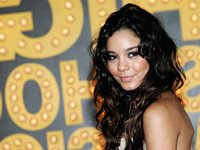 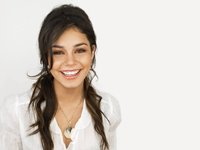 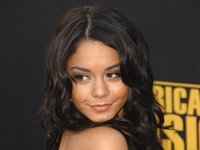 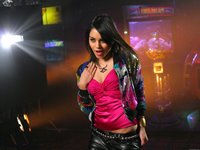 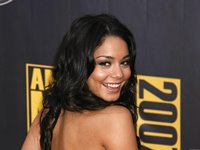 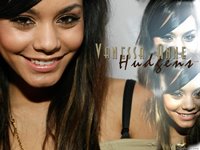 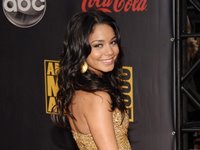