Azlynn was born Valerie Asselin in New London, Connecticut and was raised there. She had open-heart surgery to repair an atrial septal defect at age 13. She attended The Williams School and Waterford High School. She moved to New York City at age 17 to pursue a career as an actress, building her resume by performing in the theater and singing with an opera company in Manhattan, New York. She later moved to Los Angeles.

In 2004, Azlynn landed a supporting role in The Joe Schmo Show as Piper "The Bachelorette". She has since appeared in episodes of Hot in Cleveland, Cold Case, CSI: NY, The Big Bang Theory, Two and a Half Men, Rules of Engagement, How I Met Your Mother, Joey, iCarly, The Loop, Mr. Sunshine, and many others. She has played roles on the big screen in Tropic Thunder, I'm Reed Fish, Bewitched, Poseidon, The Last Hurrah, and Hancock.
In some of her earlier movies Azlynn appeared under the name "Valerie Asselin". 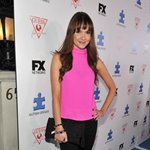 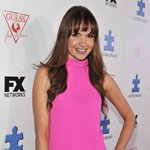 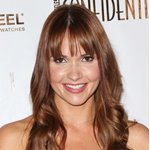 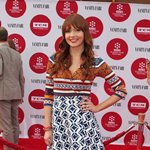 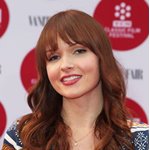 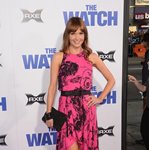 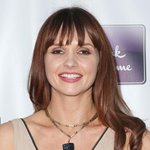 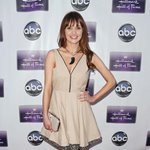