Her first major break into film acting was as one half of the conjoined twins the Fratelli sisters in the parody movie Not Another Teen Movie. Armstrong also had a recurring role on Freaks and Geeks, and had guest appearances on Judging Amy, Party of Five, C.S.I.: Miami, Numb3rs and the The X-Files. She was romantically linked to actor Aaron Paul. Armstrong appeared in The O.C. for one episode, and was brought back at fan request for several episodes of the first season. She had a recurring role on the HBO Television Series Entourage. Her most recent projects include the films Stay Alive, Just My Luck and Rise.

When not acting, Armstrong is often designing clothes for her own clothing brand called NARU. She has also appeared in music videos such as in Hanson's Penny and Me and Daniel Powter's Bad Day. 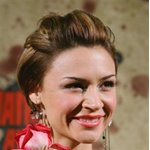 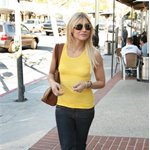 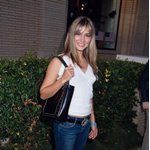 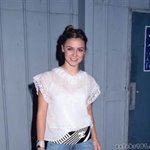 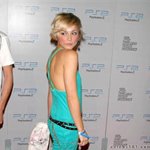 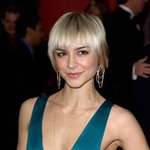 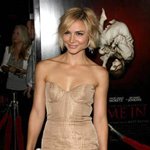 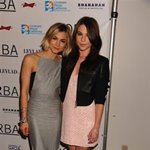 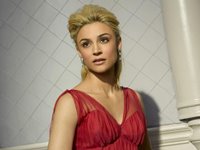 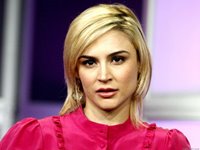 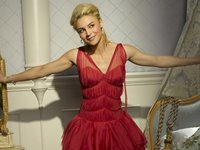 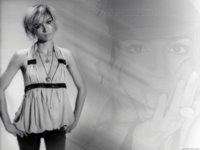 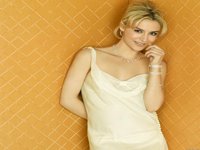 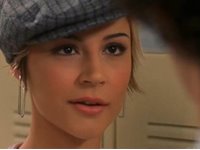 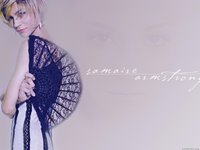 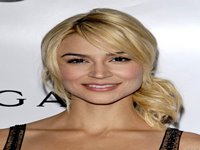 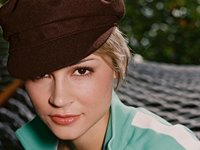