Minki van der Westhuizen is a model born 4 April 1984 in Durbanville, Cape Town, South Africa. She attended High School Stellenberg in Durbanville. She previously dated Graeme Smith, the captain of the cricket team of South Africa. She is a model under the MAX Model Agency. During the 2004 cricket tour of India, she was the cynosure of the media there.[1] She was ranked #24 on the Maxim Hot 100 Women of 2003.[1]

Minki van der Westhuizen - aka Slinky Minki - topped a poll of fans’ favourite Cricket Wives And Girl friends conducted by the cricket game website Stick Cricket. “Minki is a cricket fan’s dream woman. She’s sleek, sexy and with a successful career to boot,” Chris Berry, Stick Cricket’s director said. “Cricketers attract a finer class of WAG. While football is a game for chaps copping off with Chavs, cricket is a game for gentlemen going out with goddesses.”

Minki also made news headlines in South Africa in 2006 when it was revealed that photos of her sitting in a bathtub drinking champagne were leaked onto the internet. The photos were taken on her 21st birthday while she was getting ready for her birthday party. An investigation into how the photos were leaked is still underway. 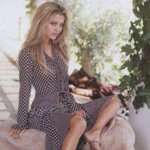 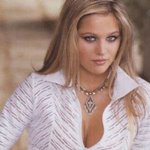 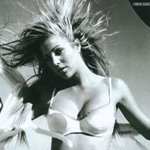 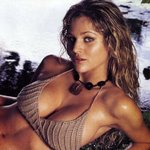 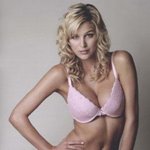 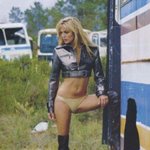 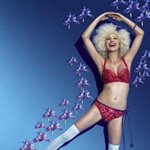 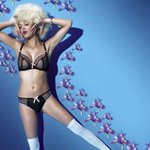 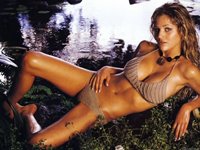