Kunis became well known after being cast in the television series That '70s Show in 1998. During the auditions, all persons auditioning for the roles in the show were required to be at least 18 years of age, so Kunis told the casting staff at the audition that she was going to be 18 on her birthday (not specifying which one): after receiving the part, she was kept on the role despite having misled the directors as she had been considered the best fit for the character and was thought to have been creative in her way of gaining the audition despite her age; she was 14 at the time of the audition and had turned 15 by the time the show began filming.[3] Kunis has stated many times that she is nothing like Jackie, her character on the show, insisting that she is really more of the cute girl-next-door type with a dash of tomboy thrown in for good measure. Before the program, Kunis had appeared in the 1997 film Honey, We Shrunk Ourselves as a minor character (the daughter's friend). Despite this docile description, she has shown a different attitude by her sultry appearance on the cover of the men's magazine Stuff in December of 2005. Kunis' inimitable, instantly recognizable voice has earned her several other notable roles, including starring in the Aerosmith music video "Jaded", The Strokes music video "The End Has No End", as well as several movies, such as Piranha (1995), Santa with Muscles (1996), Krippendorf's Tribe (1998), Gia (1998), Get Over It (2001), American Psycho II: All American Girl (2002), and Tony n' Tina's Wedding (2004). She is starring with Jon Heder in the upcoming film Moving McAllister.

Kunis is the voice of Meg Griffin in the animated TV show Family Guy, and of several characters on the Adult Swim show Robot Chicken. She has acted as the voice of Tanya Winters in the video game Saints Row. She is filming a movie in Fiji called Boot Camp.

She guest starred on Grounded for Life as Brad's ex-girlfriend from space camp. 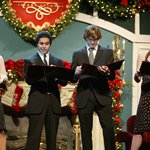 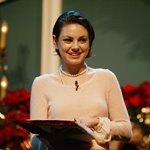 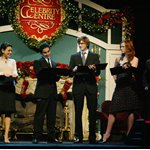 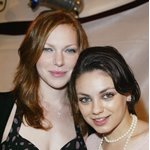 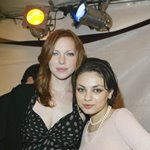 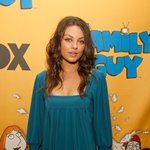 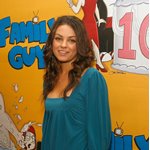 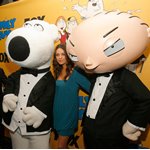 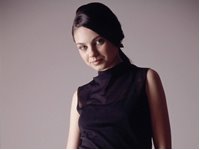 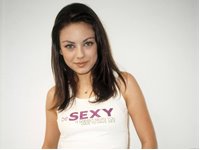 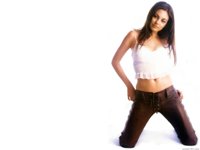 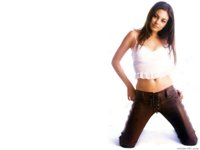 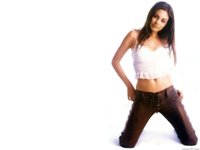 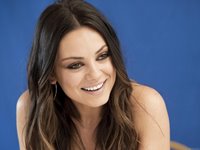 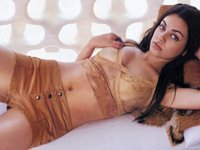 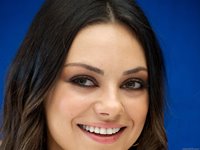 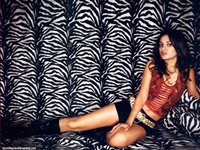