25 year old Michelle Bass is probably best known for her stint on Big Brother 5 in the summer of 2004. Growing up in her hometown of Newcastle, Michelle was quite shy as a child and no one would ever have dreamt she would have become the outgoing character she is now. As she grew up, so did her confidence and soon she realised she had a hunger for the spotlight. What Michelle wanted most of all was to sing. So although she was training at college in beauty therapy, she would go and audition for shows like Fame Academy and Pop Idol in the hope of being discovered. And then Big Brother came along. She sailed through the auditions, was whisked away to France for 2 weeks in isolation and then exploded onto our screens. She is probably the most remembered housemate from that series, with her escapades with various housemates still talked about today. Finishing 6th in the show, and with a huge fan base behind her, Michelle was inundated with work offers, and OK Magazine in particular whisked her off to exotic locations like Jamaica and Disneyland in Florida for shoots and interviews. In the autumn of 2004 Michelle got an offer to star as Jasmine in the Panto Aladdin at the St Albans Arena, and began rehearsing for her 5 week stint from December to January. Coming out of the Panto, interest grew further with OK and New wanting to interview her on how she keeps her great figure. During this time Michelle got a fantastic offer - presenting shows on the channel Television X. 10 years before no one would have ever thought Michelle could do something like this, but she was to prove she was here to stay. She signed on the dotted line and was soon to begin a once in a lifetime job but not before Michelle decided the time had come to boost her confidence even further by having her breasts enlarged to a 34E. The surgery was worth it and Michelle couldn’t be more pleased with her new assets claiming it’s the best thing she ever did. And when she started her presenting on Television X she felt more confident than ever before.
Over 2004 and 2005 Michelle appeared on shows including Bed & Bardsleys, The Weakest Link Famous Duos, GMTV, 8 Out of Ten Cats and The Tracey Beaker Show for Red Nose Day.
The beginning of 2006 saw new representation for Michelle. She was voted 2nd in the Best Big Brother Housemate Ever poll for E4 in January 2006, and February saw one of Michelle's dreams finally come true - front cover of the best selling lads mag - Nuts. This year has seen features so far in Daily Star Sunday, Ireland's Sunday World, Spain's Siete Magazine, Maxim in South Africa, Love It!, Zoo Magazine, Front Magazine, OK!, Heat Magazine, New Magazine, and many more. The glamour modelling couldn't be going better for Michelle with front covers of Nuts and Zoo Magazines as well as features here in the UK and abroad. Michelle has also been holed up in the studio, laying down some tracks, and now she is set to release her debut single, Must Be The Music, in the autumn. The song is a catchy dance song, and is sure to be a chart hit. Video hits music channels soon. Is there no end to what this girl can do? 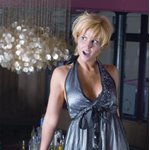 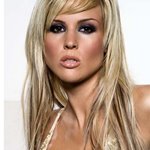 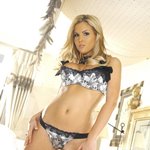 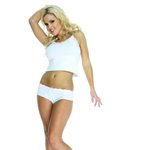 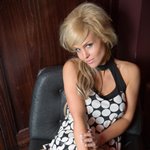 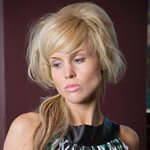 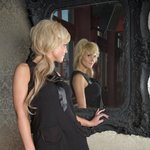 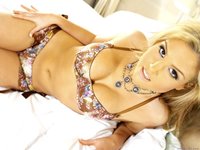 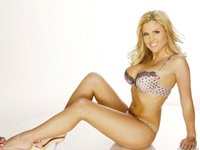 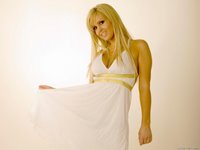 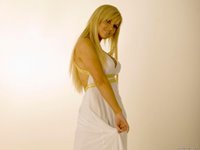 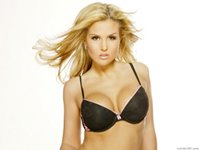 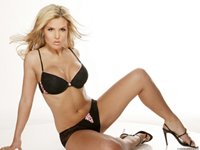 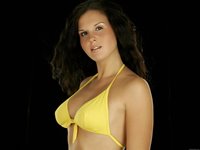 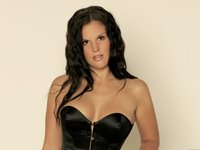 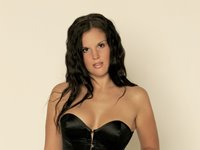