Lisa Edelstein began her professional acting career while studying theater at N.Y.U.'s Tisch School of the Arts. After performing in a wide range of productions off and on Broadway, authored and performed the AIDS-related musical "Positive Me" at Ellen Stuart's La Mama, in Manhattan. It was one one of the earliest AIDS-related theater productions.

Lisa gained her first television experience as a host of the cable series "Awake on the Wild Side." in the lase several years she has fearlessly taken on a wide variety of roles for television. She played a call-girl girlfriend on "The West Wing," David Conrad's sister on "Relativity," the transsexual boyfriend of James LeGros on "Ally McBeal" and an Orthodox Jewish woman losing custody of her on "Family Law." She also played James Spader's love interest on "The Practice", and has had numerous other TV roles and guest appearances.

Her latest and current role is that of hospital administrator Dr. Lisa Cuddy, in the hit medical drama "House". Watch for her on House for Tuesday nights on the FOX network. 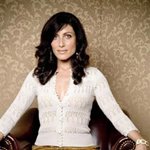 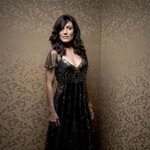 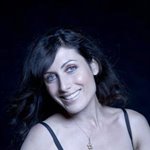 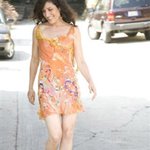 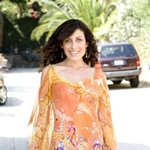 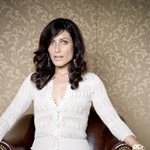 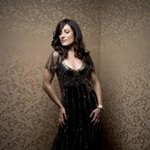 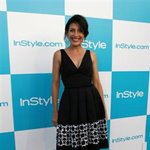 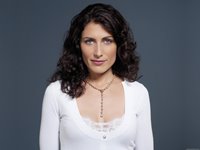 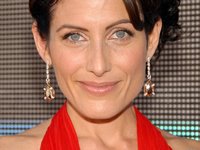 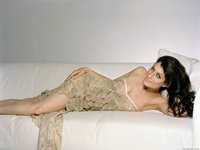 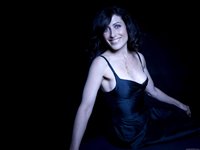 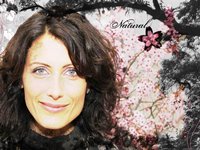 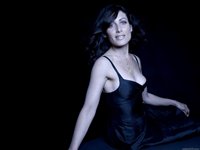 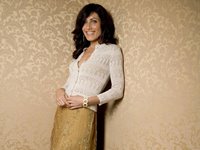 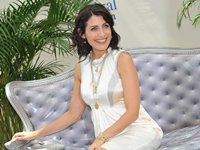 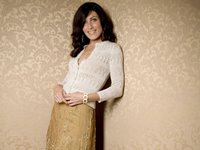