Leven was born in Houston, Texas where she lived with her brother (16), her father and her mother. She attended the same private school from K-8 and her first acting gig was the lead role in a play at the small private school, St. Francis Episcopal Day School.

She had no previous acting training but had always wanted to be an entertainer, so she took private acting lessons in Houston during 8th grade where an acting coach saw talent in her, and suggested she go to L.A. for pilot season 2004. Leven moved to L.A. with her mother in January of 2004 and went on countless auditions including a trip to Canada to screen test for the movie "Elektra".

"All My children" was her first audition upon arriving in L.A., and Leven was nervous because she had watched AMC when she was little and also because she had not practiced the lines at all. She continued to audition and eventually heard back from AMC in May. She screen tested twice before landing the role. She enjoys working with her AMC co-stars. 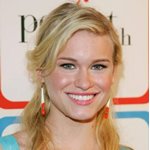 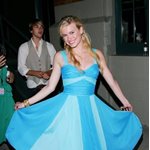 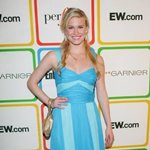