Kevin Pietersen is a South African-born English cricketer. He is a right-handed batsman and occasional off spin bowler who plays for England, Surrey and the Delhi Daredevils. Pietersen was born in Pietermaritzburg, Natal Province, South Africa. He made his first-class debut for Natal in 1997 before moving to England, after voicing his displeasure at the racial quota system in place in South Africa.

His English mother made him eligible to play for England and after serving a qualifying period of four years playing at county level, he was called up almost immediately into the national side. He made his international debut in the One Day International match against Zimbabwe in 2004 and his Test match debut in the 2005 Ashes series against Australia the following year. The tour of Zimbabwe caused several players to voice their concerns about the Robert Mugabe regime, the security issues in the country and the standard of the Zimbabwean side. Steve Harmison was the first to boycott the tour for "political and sporting reasons", and all-rounder Andrew Flintoff was reported to be considering taking a moral stand himself. The England Chairman of Selectors David Graveney denied that the selectors would leave out players unhappy with touring Zimbabwe and would put their absences down to injury. Flintoff was, however, "rested" and Pietersen rushed into the squad "at the earliest opportunity". In the five match ODI series, Pietersen batted in three innings which included a score of 77 not out; he finished the series with an average of 104.00 as England won the series 4–0. Speculation over when Pietersen would play for the Test team was ended in July with the announcement by the England chairman of selectors, David Graveney, that Pietersen had been selected ahead of Thorpe. He made his debut in the first Ashes Test at Lord's, becoming the 626th player to play for the national side.

He came into bat at 18–3 and he made 57 on debut in his first innings. In the second innings, he similarly came in after a batting collapse and finished making a second half-century and finished the innings on 64 not out, becoming only the fourth player to top score in both innings on debut for England, the eighth England player to score a half-century in each innings on his debut, and the third cricketer to do so at Lord's. England was thrashed by 239 runs before moving onto Edgbaston where he came in in a more comfortable position scoring 71 in the first innings. He had a good partnership with Andrew Flintoff where the pair put on 103 very quickly. He made 20 in the second innings coming in at 31–4. He was involved in two controversial decisions. He gloved his first ball from Brett Lee, but the umpire turned down the appeal. Later, Shane Warne bowled a ball which hit his pad then elbow before being caught by Adam Gilchrist, and he was given out.

The match ended with England narrowly winning by 2 runs. Pietersen was part of England's 15-man squad for the 2011 World Cup hosted by Bangladesh, India and Sri Lanka between February and March. In the warm-up matches he was asked to open the batting in anticipation that he would assume the position for the whole tournament. He had opened the batting just six times in one-day games and never for England, although had done so for England A in 2004. Pietersen returned home early due to injury. A hernia required immediate surgery and the recovery time of around six weeks meant he would miss the rest of the tournament and potentially the IPL. Eoin Morgan took Pietersen's place in the squad. Pietersen earned some criticism after being sighted at a nightclub in London while injured, however he dismissed the criticism as unwarranted. 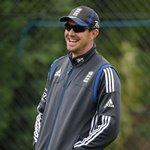 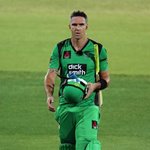 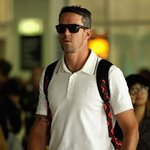 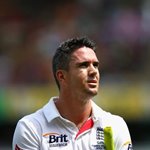 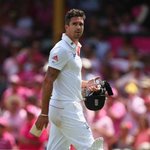 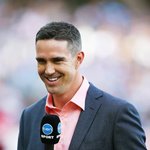 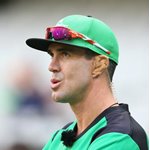 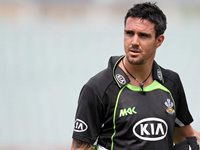 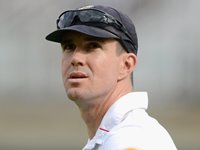