Julie Delpy was born in Paris, France, in 1969 to show business parents.

She was first featured in Jean-Luc Godard's Détective (1985) at the age of fourteen. She has starred in many American and European productions since then, including Disney's The Three Musketeers (1993), Killing Zoe (1994), and Trzy kolory: Bialy (1994).

She graduated from NYU's film school, and wrote and directed the short film Blah Blah Blah (1995), which screened at the Sundance Film Festival. She is currently a resident of Los Angeles. 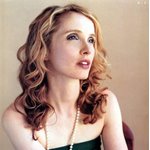 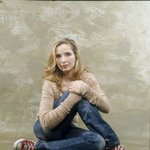 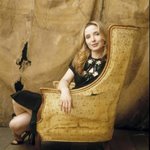 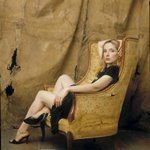 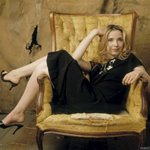 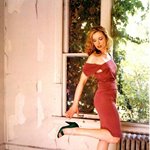 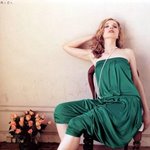 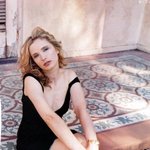