At twelve, she made the big move to Hollywood to further pursue her acting career. After doing a couple of national commercials, she booked the lead role in the Disney Channel Original Movie, "Go Figure" to play Katelin Kingsford, an aspiring figure skater.

She is home schooled and maintains an excellent GPA.

She has an older brother named Shaun, who is 10 months older. 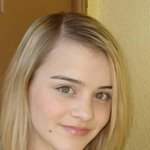 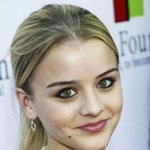 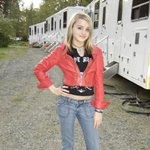 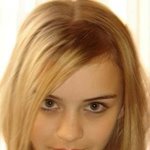 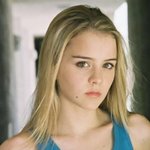 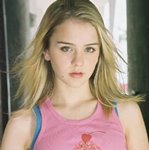 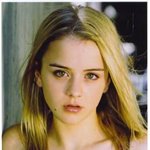 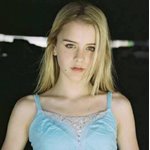