Jolene Blalock was born in San Diego, California. Although she spent most of her childhood living in San Diego, Jolene moved with her family to Oklahoma for a couple of years before returning to San Diego in her teens. She left home at 17 to model in Europe and Asia. Modeling brought her to Los Angeles in 1998 and, after booking a few commercials, she was encouraged to pursue acting.

Making her debut on television's "Veronica's Closet" (1997), she was quickly cast in the made for television movies Jason and the Argonauts (2000) (TV) and On the Edge (2001) (TV). After almost rejecting it, she accepted the role of T'pol on "Enterprise" (2001) for which she is best known, and also appeared in the television miniseries drama _"Diamond Hunters" (2001) (mini)_ . 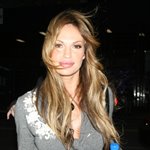 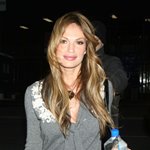 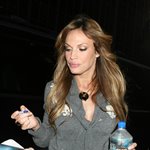 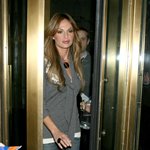 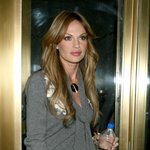 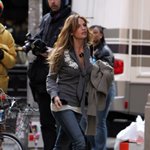 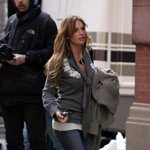 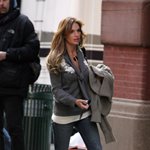 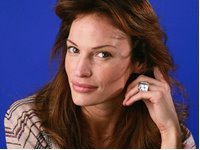 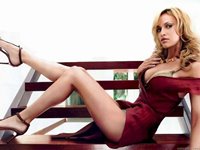 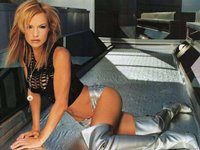 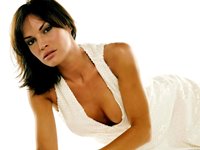 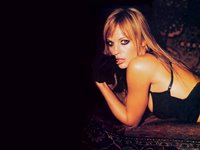 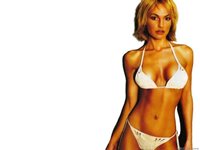 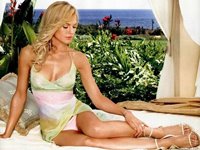 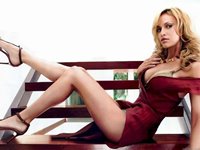 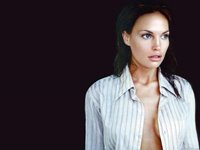