JoJo's Platinum-certified debut single "Leave (Get Out)" was released in 2004. The track became an international hit, peaking at number twelve on the U.S. Billboard Hot 100, number two on the UK Singles Chart, and number two on the Australian Singles Chart. When the single hit number one on the Top 40 Mainstream, she became, at age thirteen, the youngest solo artist to have a number-one single in America and also the youngest nominee for a MTV Video Music Award ("Best New Artist" for "Leave (Get Out)", in 2004). Her debut album, the Platinum-selling JoJo, followed; it peaked at number four on the U.S. Billboard 200 and number ten on the Top R&B/Hip-Hop Albums, selling about 107,000 copies and reaching the top forty of the UK Albums Chart. The album has sold a total of almost 1.5 million copies in the U.S. JoJo co-wrote two of the album's songs, as well as wrote and co-produced one full track. Her second single, the Gold-selling "Baby It's You" — which features rapper Bow Wow — peaked at number twenty-two in the U.S. and number eight in the UK.

The final single off the album, "Not That Kinda Girl", released in 2005, failed to make waves on the charts. The song hit number eight on the TRL daily countdown for one day but then fell from the charts, never to appear on the countdown again.

In 2004, JoJo participated in "Come Together Now", a charity single to benefit the victims of the 2004 Asian Tsunami and the 2005 Hurricane Katrina. That year, she was personally requested by First Lady Laura Bush to perform at the 2004 Christmas in Washington special, broadcast by TNT and hosted by Dr. Phil and his wife Robin McGraw.[6] Despite performing at other events for the Republican Party, she has stated that she does not "agree with the things that President George W. Bush has done in office. I'll leave it at that".[7] JoJo has also hosted and performed at the Hope Rocks concert in 2005 to benefit City of Hope Cancer Center and co-hosted the 2006 TV Guide Channel's countdown to the Grammy Awards. 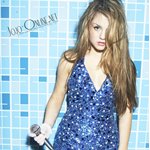 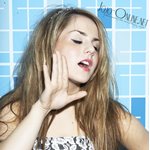 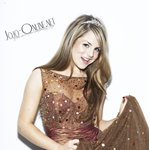 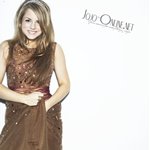 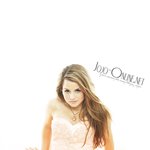 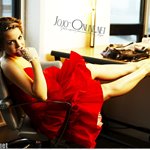 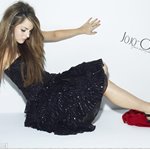 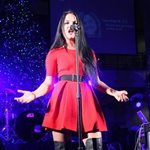 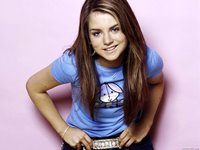 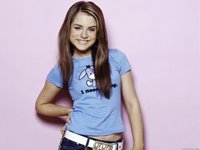 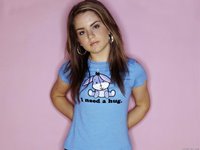 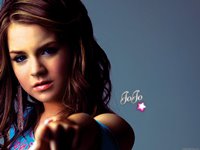 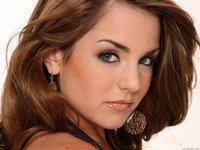 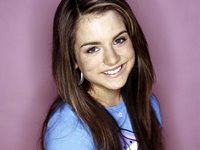 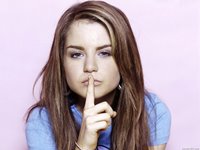 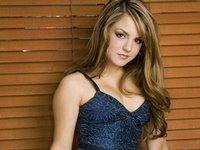 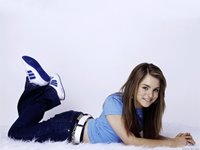