Jeri Lynn Zimmerman was born on February 22, 1968 in Munich, Germany to Jeri and Sharon Zimmerman. She and her brother Mark grew up on several Military bases, including Kansas, Maryland, Georgia and Texas. Finally, at the age of 11, her family settled down in Paducah, Kentucky. Later, after graduating from Lone Oak High School in 1986, she attended Northwestern University Chicago as a National Merit Scholar. While studying there, she won a number of beauty contests (a.o.- 6th annual Miss Northwestern Alpha Delta Phi Pageant in 1989). 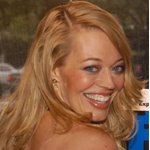 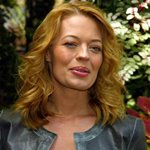 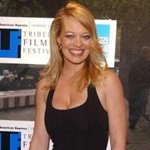 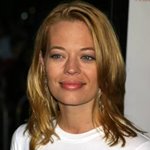 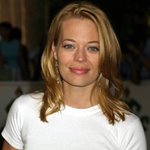 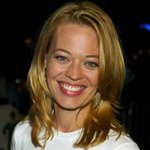 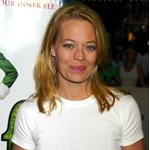 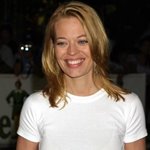 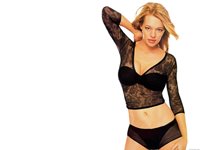 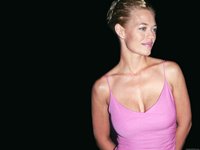 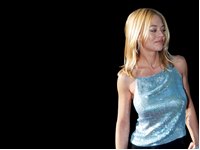 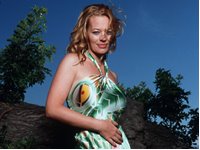 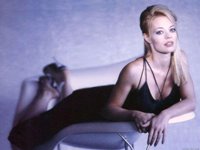 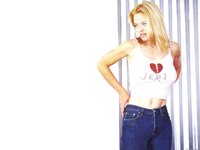 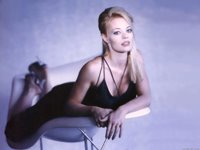 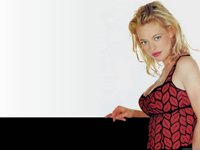 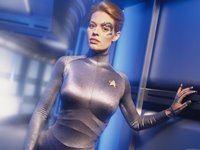