Jennifer O'Dell Scarlett (born 27 November 1974 in Ridgecrest, California) is an American actress. She has acted in television shows such as Beverly Hills 90210, Charmed and CSI: Miami. Jennifer is a certified spinning instructor. She has one son named Logan Michael.

Her height is:5' 7".
O'Dell is a certified Spinning instructor.
Jennifer's father as well as her grandfather both worked for Anheuser-Busch.
Had announced she was pregnant at the 2004 Lost World Convention.
In March 10, 2005, she gave birth to a son : Logan Michael. 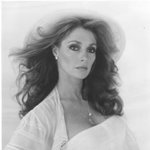 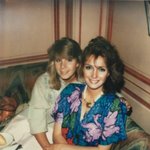 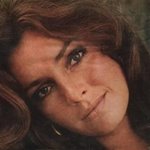 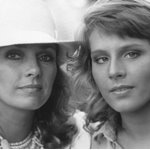 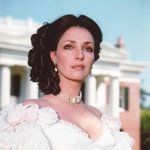 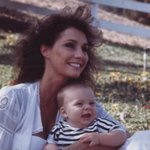 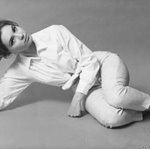 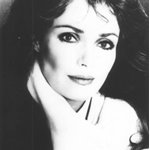