Gia Allemand is an American swimsuit model, actress, consultant, and reality television contestant. She is best known for appearing in Maxim, and being a cast member on two ABC reality shows The Bachelor: On the Wings of Love and Bachelor Pad. Allemand is set to star in a new television series, and has been selected to play a role in an upcoming film about the life of Gianni Russo.

Allemand began modeling at a very young age. As a baby, she did Johnson & Johnson ads and also appeared as a Gerber Baby. As a teenager, Allemand initially never thought about a career in modeling. However, at age 19 her career began after she was asked to enter a swimsuit competition in which she ended up winning. Allemand finished second in the Miss Hawaiian Tropic competition and the Miss Red Hot Taj Mahal Super Bowl contest in 2005. Allemand is best known for appearing as a swimsuit model in Maxim in 2007. In 2008, she was named Miss Bikini-USA's Model of the Year. The following year Allemand placed first in the bikini short class of the NPC Arnold Amateur Championships. In addition to modeling, Allemand is also a professional modeling consultant currently working for Dream It Make It (DIMI). Her publicist, Penelope Jean, had offered Allemand the DIMI consulting job.

Allemand said in an interview that she has always had a passion for acting and performing. Allemand is a former professional ballet dancer. However, her dancing career was shortened after injuries to her hamstring and Achilles tendon. Nevertheless, she took acting classes in high school and college. Allemand attended the University of Hartford. In 2010, Allemand was selected to play a role in an upcoming film produced by Brett Ratner on the life of actor Gianni Russo. She was cast to play the supporting role of actress Ava Gardner, who was considered one of the most beautiful women of her time. Russo personally cast her for the role saying, "Gia looks a lot like Ava, but it's really the passion that she had that convinced me to cast her". Although it is a small role Allemand feels that she is destined to play Gardner whom after reading her biography has developed a "deep kinship" with. 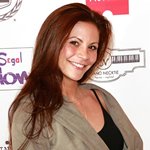 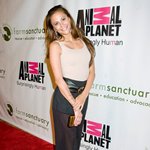 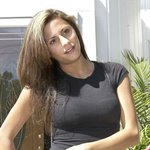 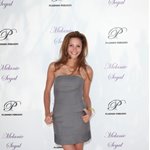 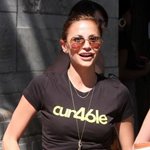 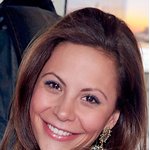 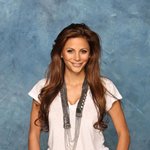 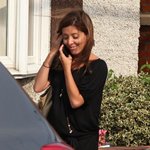