Dulce Maria Espinoza Saviñón started her career when she was only a little girl, doing commercials. At age 8 she was part of a show for kids called Plaza Sésamo and shortly after, started at El Club de Gaby.

Dulce Maria started singing in 1996 with the band Kids, that made success with songs like, "La Mejor De Tus Sonrisas" and "Prende El Switch".

In 1999, she quit the band and started singing with Daniel Habif, her boyfriend at the time, who is also a former member of Kids. Together they started a project called D&D, but for unknown reasons the project fell through.

In 1997 she entered for the band Jeans during a big event called "El Palacio De Los Desportes". The best time for her inside this band was when one of the band's members, Angie, quit. And then, they released the album 3:45 (Cuarto para las cuatro). In 2002, Dulce left the band to be part of the cast of Clase 406; it was her first opportunity to be the lead actress.

In 2004 she joined the cast of Rebelde, where she was one of the lead actresses, playing Roberta Pardo. And during this world-wide success, she and her friends Alfonso "Poncho" Herrera, Anahí, Maite Perroni, Christopher Uckermann and Cristian Chavez started the band RBD, which is also a world-wild success. 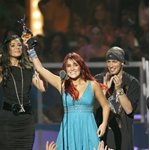 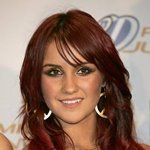 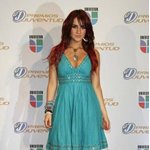 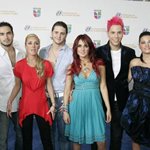 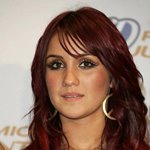 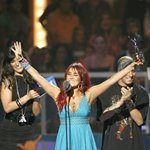 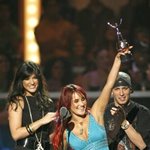 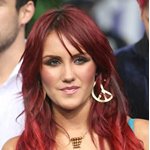