Carmen Electra grew up near Cincinnati, Ohio, in the town of White Oak and got her first boost when a scout for Prince spotted her fronting for a rap group in Los Angeles. She released a self-titled album for Prince's Paisley Park label in 1992. She then toured Europe as Prince's opening act on his 1992 Diamonds and Pearls Tour.

In March 1997, she appeared in cartoon form as the model for a character who's a singer and a vampire ("but a good vampire", says her publicist) in a comic book series called Embrace.

Carmen later went to co-star on Baywatch as lifeguard, Lani McKenzie and as host of MTV's Singled Out. 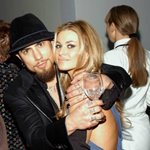 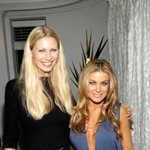 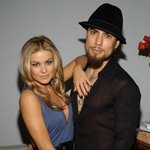 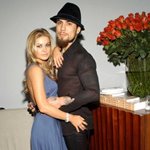 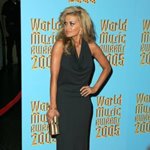 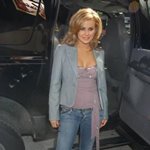 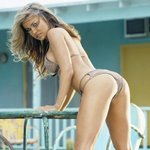 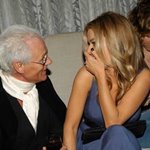 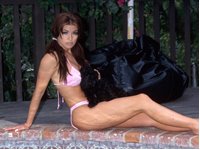 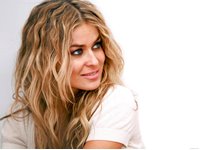 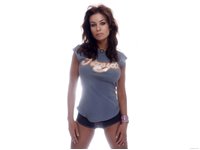 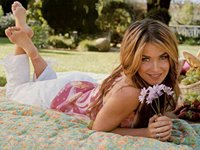 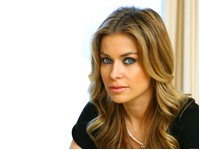 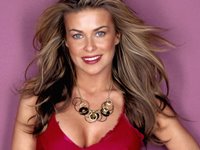 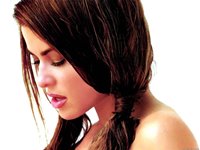 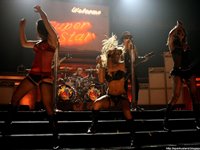