Callan McAuliffe is a native of the Sydney suburb of Clontarf,[1] and attends The Scots College, an all-boy day and boarding school.[2] He was head chorister at the school and topped the London Trinity musical theatre exams.[3] McAuliffe started acting at the age of 8, appeared in the local Australian TV series Comedy Inc. and Blue Water High, and had a recurring role on Packed to the Rafters. He starred in the Australian independent coming-of-age short film, "Franswa Sharl", in 2009, and had a role in Resistance, a U.S./Australian feature film, that year.[1]

McAuliffe made his American feature debut in the Warner Bros. film, Flipped, directed by Rob Reiner. He auditioned for the film while on vacation in the United States and won the role of Bryce, the romantic lead.[2] The film is based on the 2001 novel of the same name by Wendelin Van Draanen.[4]

In May 2010, McAuliffe was cast in a lead role in the science fiction film I Am Number Four, produced by Steven Spielberg and Michael Bay. He played Sam, the best friend of Alex Pettyfer's title character, Number Four. The D.J. Caruso-directed film began production in Pittsburgh in May 2010 and was released in the United States on February 18, 2011.[5]

McAuliffe filmed the Australian TV miniseries, Cloudstreet, based on the book of the same name by Tim Winton. McAuliffe plays the lead, Quick Lamb, a young teenager. 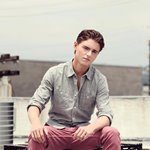 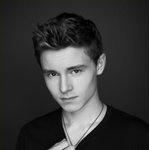 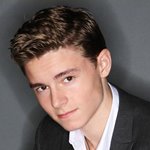 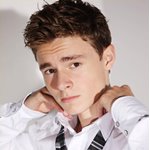 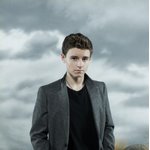 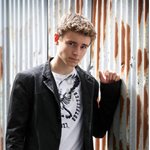 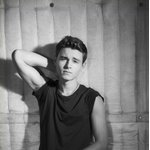 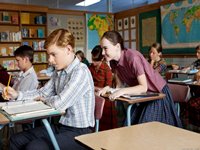 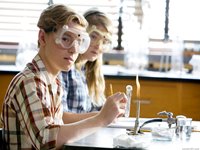 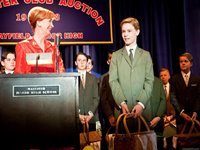 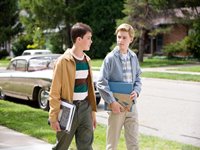 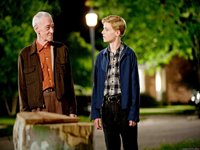 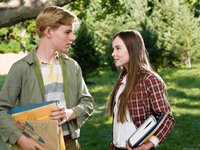 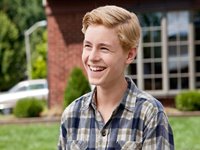 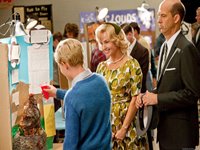 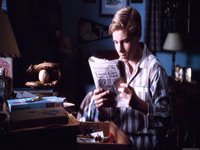