Prinsloo was discovered at the age of 16 in a supermarket in Cape Town, South Africa by a photographer, who told her she should visit Storm model management. A week later she decided to visit the agency,and after taking some polaroids Sarah Doukas took her to London.

She has appeared on the cover of Italy's Muse magazine and the British Telegraph Magazine. Also, more recently she was on the cover of Russian Vogue in February 2007, and the American Velvet magazine in June 2007. Her ad campaigns include Adore, Aquascutum, Chanel, H&M, Hugo Boss, Kurt Geiger, Marc by Marc Jacobs, Max Studio, and Nina Ricci. She has walked in fashion shows for Prada, Paul Smith, Vera Wang, Marc Jacobs, Proenza Schouler, Versace, Chanel, Missoni, and DKNY.

Also on her resume are appearances in the Victoria's Secret Fashion Show in 2007 and 2008; she has also been doing print work for the company as the spokesmodel for the sub-brand Pink.

Prinsloo is ranked 31st on the Top 50 Models Women and 14th on "The Top Sexiest Models" list by models.com.

She is represented by Supreme Models in New York, Storm Models in London, Marylin Agency in Paris and D Management Group in Milan.

Her fashion show career has been more than helpful to her resume. By her second season in the model circulation, she had walked on more than 70 runways a season. 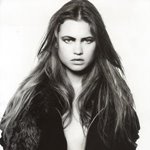 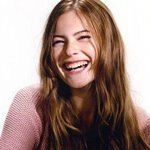 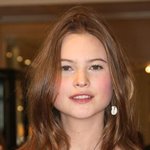 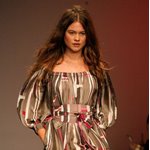 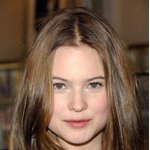 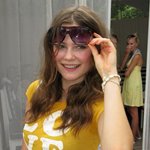 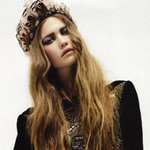 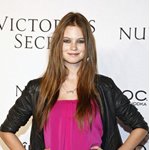 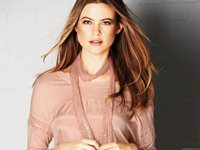 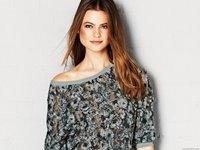 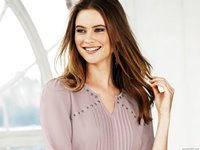 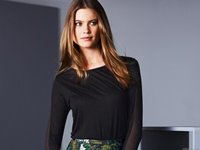 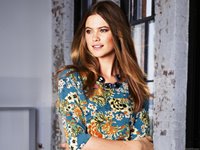 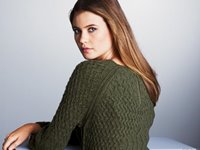 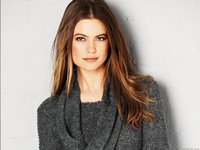 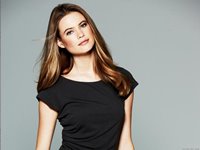 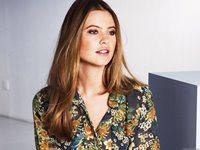