What biographical information on her childhood exists is somewhat sketchy and contradictory. Until early 2005, no fansite or Web source even listed her date of birth. Some rumors have emerged saying she was intentionally coy about her age when Joan of Arcadia first aired because she didn't want it known that the role of a teenager was being played by someone who was almost 30 at the time. Some sources (tvtome.com, and until recently imdb.com) say she was born Sivan Wahlstrom in Israel and that her family moved to Chicago. Other sources (various fansites, and CBS's own website (which until recently listed no bio on her)) say she was born and raised Becky Wahlstrom in Chicago, Illinois. Imdb.com now says she was born in America, but still says her given name was Sivan Wahlstrom. Given that in what few interviews she's done she does not show any trace of a foreign accent and that the CBS Joan of Arcadia website now lists her as born and raised in Chicago, the latter version is probably the more accurate one. She attended the prestigious London Academy of Music and Dramatic Art in England for her college years.

Her credits to date include guest roles in television series Charmed and Judging Amy, several theatre productions, including Shakespeare's Twelfth Night and the stage adaptation of Ray Bradbury's novel Fahrenheit 451, as well as a number of minor film roles. However, it is her regular supporting role as Grace Polk on the series Joan of Arcadia, alongside Amber Tamblyn, which has attracted most attention.

She is also very active in supporting, promoting, and starring in regional theatre in the Los Angeles area. 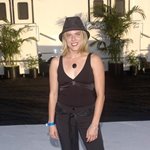 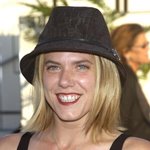 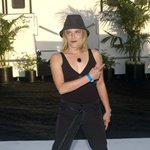 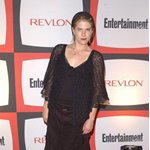 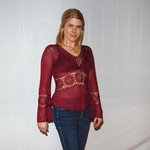 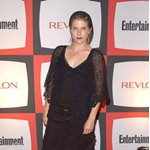 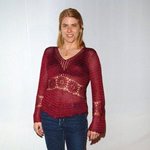 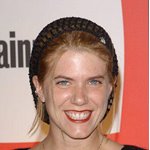