Curry began her broadcasting career in 1978 as an intern at KTVL in Medford, Oregon, near her hometown of Ashland. There she rose to become the station's first female news reporter. In 1981, Curry moved to KGW in Portland, where she was a reporter and anchor.

Three years later, Curry moved to Los Angeles, California as a reporter for KCBS-TV and received two Emmy Awards while working as a reporter from 1984 to 1990. In 1990, Curry returned to NBC news, first as the NBC Chicago correspondent then as the anchor of NBC News at Sunrise from 1991 to 1996. During this time, she also served as a replacement anchor and newsreader for the NBC news shows Today, Saturday Today and Sunday Today.

In May 2005, Curry was named co-host of Dateline NBC with Stone Phillips; She remained as the primary host when Phillips was let go in June 2007. She also continues as news anchor at Today. Curry is known for her international reporting of major stories, filing stories from places such as Baghdad, Sri Lanka, Rwanda, Albania, and Darfur.

Curry is an honorary board member of the Multiple Myeloma Research Foundation. In 2004, she received the National Journalism Award of the Asian American Journalists Association. Curry is a 1978 graduate of the University of Oregon School of Journalism and Communication. 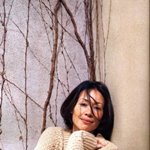 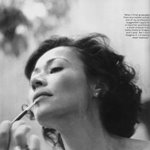 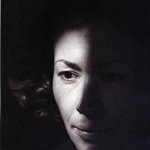 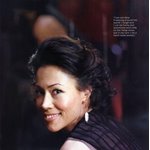