Angela played the lead in the musical 42nd Street in 2000-2001, and for that won the Musical Award voor Beste Vrouwelijke Nieuwkomer (Musical Award for best new female talent). In 2002-2003 she stood on the stage again playing in Momenten van Geluk, as wel as in 42nd Street again.

The past theatre season she played a lead role in Glazen Speelgoed (The Glass Menagerie), and last March her new feature film Ordening, De (2003) (TV) was shown by NPS. 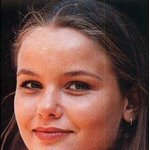 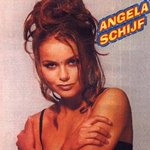 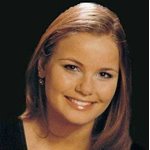 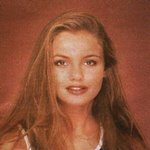 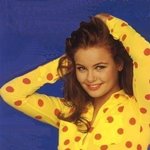 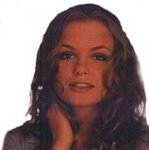 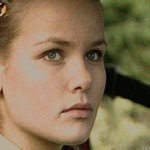 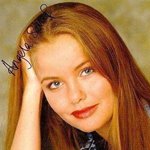