Success arrived early for Alia Shawkat. Her career began at the young age of 11 when she landed a role on the ABC Family series "State of Grace." She currently stars as Maeby Funke on Fox's Emmy award winning "Arrested Development" (Mondays at 8:00 P.M.) where she portrays a rebellious and mischievous member of a dysfunctional Orange County family trying to adjust to their loss of wealth.

Alia was introduced to show business by appearing in a Calvin Klein catalog, which immediately attracted the attention of commercial and theatrical agents in Hollywood. She soon landed a role opposite George Clooney in "Three Kings." This was followed by a supporting lead in the Ron Perlman movie "Trial of Old Drum."

But it was "State of Grace" that catapulted her into the forefront of young actresses. She has also had guest starring roles on "Jag," "Without a Trace," "Boomtown," and "Presidio Med" and she recently starred opposite Martin Lawrence in "Rebound."

Now 16 years old, when she is not filming Alia attends a private school near her home in Rancho Mirage where she is able to continue her studies in English, Physics, Math, Geography and Drama. Her ambition is eventually to attend Yale University studying International Relations.

In her free time, Alia enjoys horseback riding, ice-skating and dancing. She is an accomplished pianist and speaks several languages. She currently splits her time between her home and Rancho Mirage and Los Angeles where she resides with her parents and her two brothers. 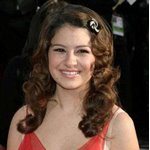 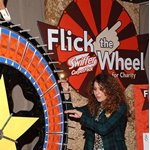 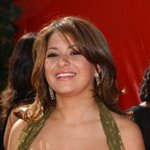 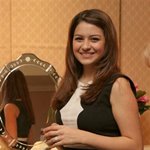 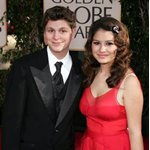 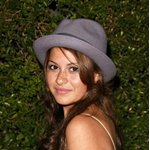 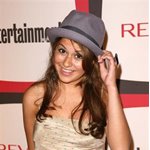