Alain Chabat (born November 24, 1958 in Oran, Algeria) is a French actor and director who appeared in La Cité de la peur, Gazon maudit, The Taste of Others and The Science of Sleep. His career took off in 1987 when he founded the comedy group Les Nuls with Bruno Carette, Chantal Lauby and Dominique Farrugia. Les Nuls' first outing on French TV (on the paying channel Canal Plus) was a Sci-Fi spoof entitled Objectif Nul, which shares striking similarities with the British TV Series Red Dwarf, although both shows were released at roughly the same time and it is unlikely one influenced the other.

Either as a member of Les Nuls (in La Cité de la Peur) or in his own solo efforts as a director (Asterix & Obelix: Mission Cleopatra, in which he also acted), Chabat is one of the scarce French comedians who has managed to successfully emulate the heavily referential, pop-culture-based writing style of the Zucker, Abrahams and Zucker trio and adapt it to the tastes of the French audience. 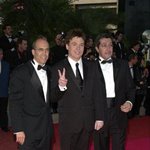 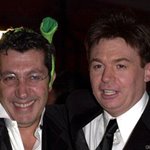 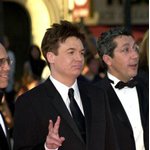 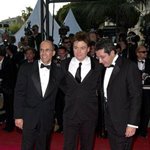