Aaron Tveit is an American theatre and film actor. He is known for originating the roles of Gabe in Next to Normal and Frank Abagnale Jr. in Catch Me If You Can. He is also known for his recurring role in The CW's teen drama Gossip Girl as Tripp, Nate Archibald's cousin and Serena van der Woodsen's ex-lover.

Tveit left Ithaca College after two years to join the national tour of Rent as Steve and covering Roger/Mark. Following Rent, he was cast as Link Larkin in the first national tour of Hairspray. 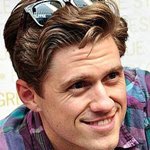 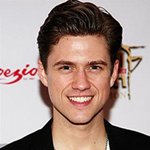 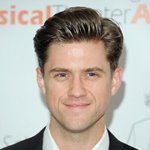 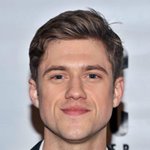 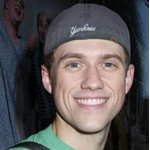 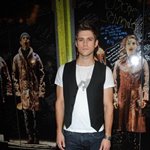 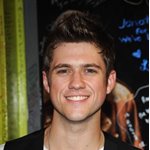 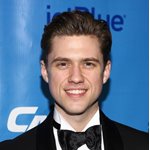