Zooey Deschanel was born in 1980 into a showbiz family. Her father, Caleb Deschanel is an Academy Award-nominated cinematographer (perhaps most notably for The Passion of the Christ (2004)) and her mother, Mary Jo Deschanel (née Weir) is an actress who starred in "Twin Peaks" (1990). Driven from an early age to become a successful actress, Zooey got her big break aged 17 playing a model in TV sitcom "Veronica's Closet" (1997). She got her first film role the following year in Mumford (1999), which prompted her to quit university to pursue acting full-time. Mostly thanks to a role in Cameron Crowe's popular biopic, Almost Famous (2000), Zooey's rise to fame has been steadily increasing as the 21st century wears on. Her distinctive acting style found her critical acclaim in 2003 when she was voted Best Actress at the Mar Del Plata Film Festival for her role in David Gordon Green's All the Real Girls (2003). She also gained a Best Female Lead nomination (for All the Real Girls (2003)) at the following year's Independent Spirit Awards, but lost out to Charlize Theron.

Zooey is often compared to golden era Hollywood starlets and is also a talented singer. She has said in interviews that she believes her singing ability was pivotal in gaining the role of Jovie in Elf (2003). She also sang (and acted) in the Disney-produced musical, Once Upon a Mattress (2005) (TV). 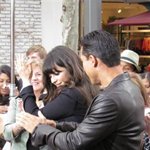 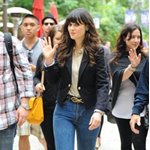 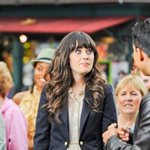 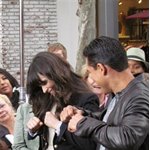 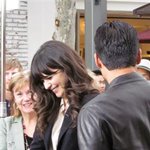 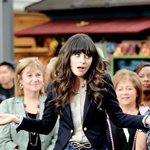 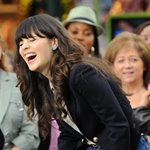 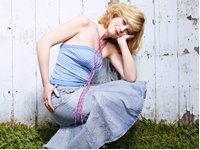 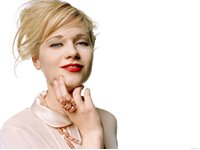 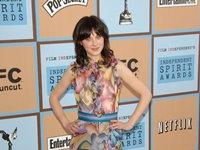 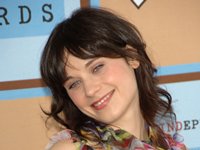 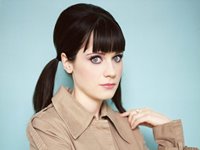 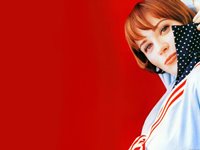 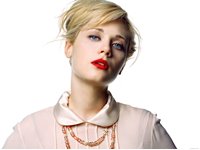 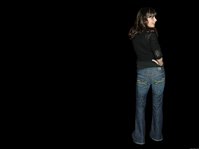 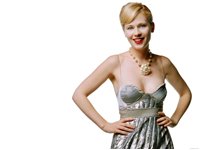