Zhou Xun is a Chinese actress and singer. She is regarded as one of the "Four Young Dan actresses" in China in the early 2000s, along with Zhang Ziyi, Xu Jinglei and Zhao Wei.

Zhou was born to a middle-class family. Her father, Zhou Tianning was a local film projectionist, and her mother, Chen Yiqin was a salesperson at a department store. Zhou enrolled at the Zhejiang Arts Institute to further her interest in dramatic arts, against the wishes of her parents, who wanted her to graduate from a university. She was handpicked for a role in the film Strange Tales Amongst Old and Desolate Tombs during her teenage years in school.

Zhou gained international recognition for her roles in Lou Ye's Suzhou River (2000) and Dai Sijie's Balzac and the Little Chinese Seamstress (2002), winning the Best Actress Award for the former at the 15th Paris Film Festival. In 2002, she starred as Huang Rong, reuniting her with Kaixin Jiuhao television co-star Li Yapeng, who played Guo Jing, in the 2003 television series The Legend of the Condor Heroes. The series was one of the most watched ones in mainland China in that year 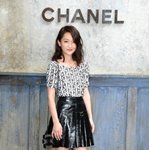 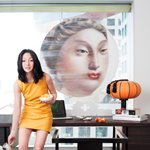 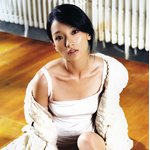 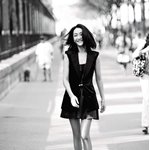 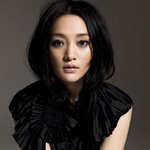 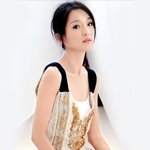 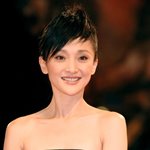 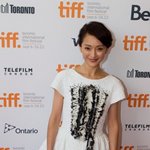 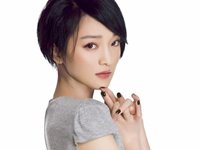 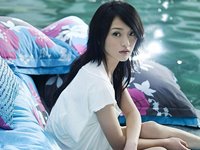 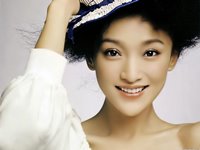 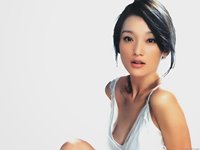 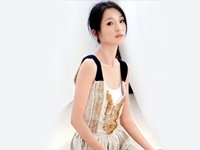