Handsome Canadian-born actor who - despite his detractors - has notched up an impressive 50-years-plus in front of the camera, most recently displaying comedic talent, and being instantly recognizable to several generations of cult TV fans as the square-jawed Capt. James T. Kirk, commander of the starship USS Enterprise.

Shatner spent many years honing his craft in TV and live theater before debuting alongside Yul Brynner in The Brothers Karamazov (1958). He was kept busy during the 1960s in films such as The Intruder (1962) and Judgment at Nuremberg (1961) and on television guest-starring in dozens of shows such as "Alfred Hitchcock Presents" (1955), "The Defenders" (1961), "The Outer Limits" (1963) and "The Twilight Zone" (1959). In 1966 Shatner boarded the USS Enterprise for three seasons of "Star Trek" (1966), co-starring alongside Leonard Nimoy, with the series eventually becoming a bona-fide cult classic with a worldwide legion of fans known as "Trekkies". 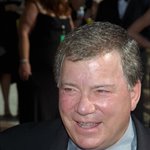 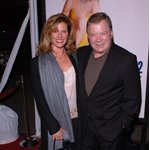 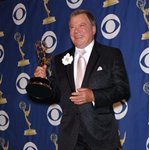 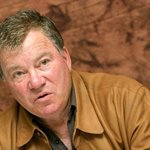 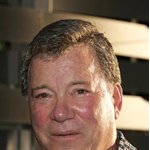 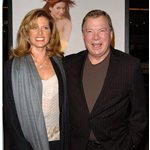 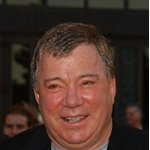 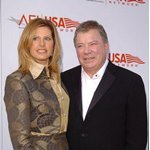