He performed Ricky Martin's "She Bangs" at an American Idol audition, but did not get the cut. After this, he got a big recording contract, and is even more popular than some of the finalists of the third season of "American Idol".

He performed a series of shows in Macau Casino and Hong-Kong, China in early August 2004. He also attempted to get his big break in cinema in China. His album, 'Inspiration', sold more than 100,000 copies by August 3rd, 2004. 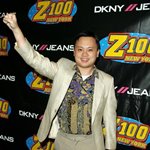 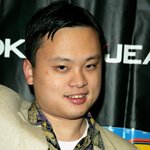 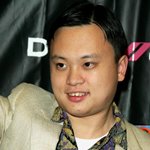 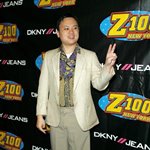 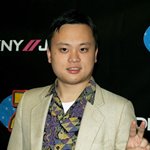 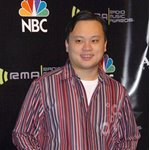 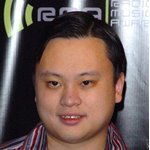 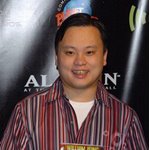