Vincent Philip Onofredo is an American actor, director, film producer, writer, and singer. Often referred to as an actor's actor, his work as a character actor has earned him the nickname "The Human Chameleon". He is known for his roles as Private Leonard Lawrence in the war film Full Metal Jacket, "Edgar" in Men in Black and Detective Robert Goren in the crime TV series Law & Order: Criminal Intent.
Vincent D'Onofrio was born in the Bensonhurst neighborhood of Brooklyn, New York, of Italian descent. He is the son of Gennaro (Gene) D’Onofrio, an interior designer and theater production assistant, and Phyllis, a waitress and restaurant manager. The couple met while Gene was stationed in Hawaii with the U.S Air Force. 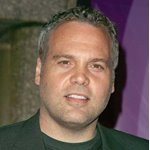 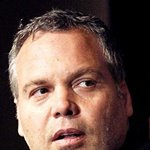 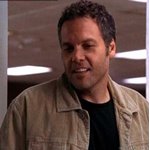 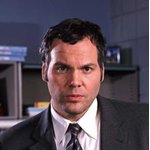 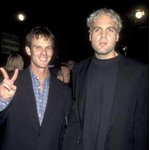 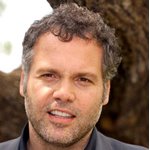 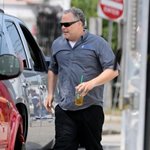 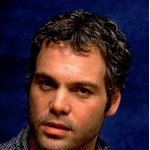