On Zoey 101, Justice plays Lola Martinez, an aspiring actress who quickly becomes best friends with Zoey Brooks, Nicole Bristow, and Quinn Pensky. Justice was also a guest actress in The Suite Life of Zack & Cody and Gilmore Girls. She was formerly from Hollywood, Florida but now resides in Hollywood, California.

Justice is Puerto Rican on her mother's side, and is of Irish, German, French and English descent on her father's side.[1] She has also been on the cover of American Girl Magazine, and appeared in ads for Union Bay and Bratz clothing.She has recenly started filming the fourth season of Zoey 101. 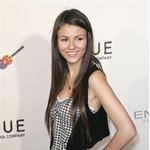 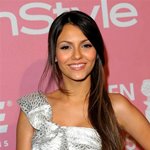 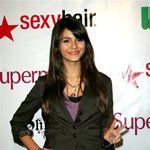 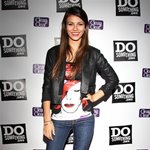 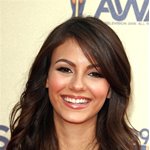 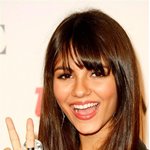 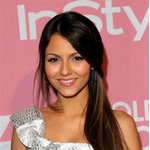 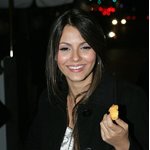 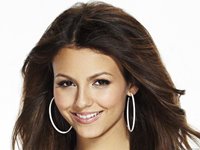 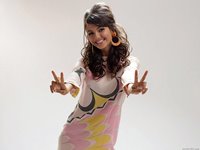 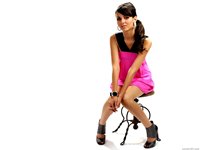 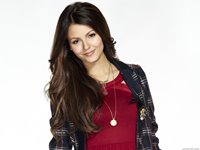 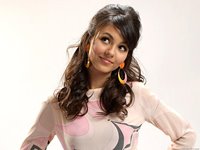 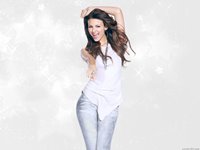 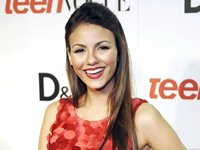 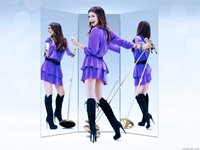 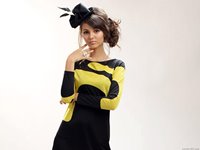