Vanessa Lynne-Marie Lengies was born in Montréal, Québec, Canada on July 21, 1985. Ever since Vanessa was able to speak she wanted to act. She started professionally acting at the age of 9, in which she did several family cable shows. Vanessa has also done some voice work. Some of her credits include Arthur, Are You Afraid of the Dark, and Radio Active. Vanessa was a co-host on the show , Popular Mechanics for Kids, she was also a fan of the show before becoming a member of the cast.

Vanessa did her first movie (TV) in 2000 called "Ratz", she was nominated a Young Artist Award for that role.

Vanessa's real "break" didn't come until 2002 when she auditioned for the role of "Roxanne Bojarski" for a tv pilot called "American Dreams". She got the role and the show was then picked up. Unfortunately the show was canceled in it's 3rd season in 2005.

In 2005 Vanessa co-starred in the movies The Perfect Man & Waiting.... In Spring of 2006 Vanessa had a large role in the sports comedy Stick It.

She currently has the upcoming movies The Substance of Things Hoped For and My Suicide, both independent films expected to be released sometime in 2006 or 2007. 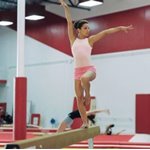 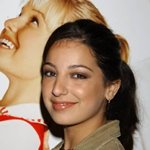 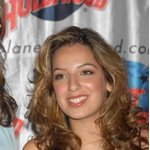 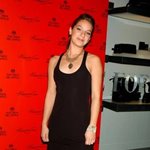 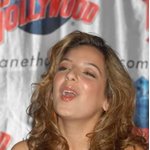 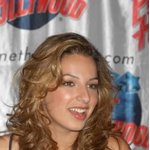 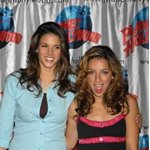 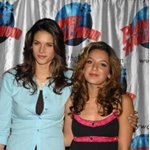