Vanessa Kay (b. 1976, in Orange County, California) is a U.S. model and actress of Mexican and Irish descent. She is best known as one of the original juggies on the The Man Show.

Vanessa also made appearances in the television shows Crossballs: The Debate Show, Blind Date, Oblivious and The Andy Dick Show, as well as commercials for AXE Body Spray and Budweiser, and posed for Playboy. She also appears as the title character in the upcoming film Devil Girl. 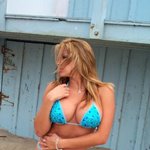 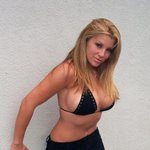 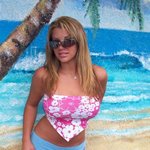 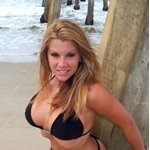 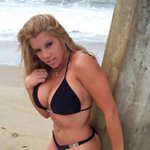 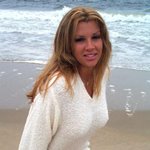 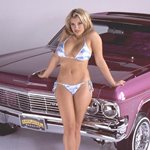 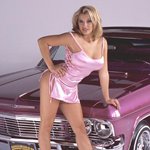