Valerie Bertinelli was born on April 23, 1960 in Wilmington, Delaware. Her father was a General Motors executive. In her early teens, her father was transferred to the GM assembly plant in Van Nuys, California. At this time, Ms. Bertinelli enrolled in the Tami Lynn School of Artists to study acting. In January 1975, the situation comedy "One Day at a Time" (1975), produced by Norman Lear, premiered on CBS with Bertinelli as Barbara Cooper, one of two daughters of a recently divorced woman. The show was a long-time hit and ended production in 1984 without being canceled.

Ms. Bertinelli has starred in three feature films: C.H.O.M.P.S. (1979), Ordinary Heroes (1986), and Number One with a Bullet (1987). She was also the protagonist of the miniseries _I'll Take Manhattan (1987) (mini)_ , based on a novel by Judith Krantz. She has appeared in made-for-TV movies almost annually since 1979. She was also the star of two other situation comedies, "Sydney" (1990) and "Cafe Americain" (1993), both of which were canceled after short runs. Since 1981, she has been married to heavy metal guitarist Edward Van Halen. They reside in Malibu and have a son, Wolfgang, but have been separated for some time, pending a divorce. Ms. Bertinelli is still chiefly remembered by her television fans for her work on "One Day at a Time" (1975). 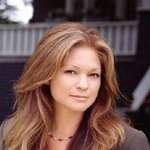 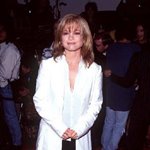 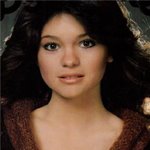 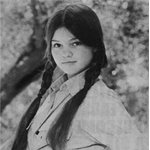 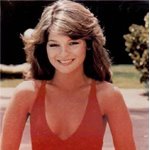 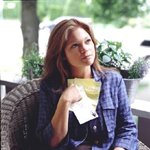 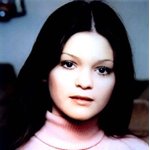 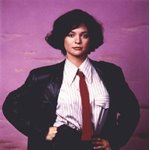