Valentina Zelyaeva is a Russian model who has appeared on the cover of Spanish, Chinese, Greek, and Mexican editions of Vogue. Valentina has been featured in print advertisements for Tommy Hilfiger, Coach, Calvin Klein, and Ralph Lauren, with whom she signed a seven-year deal, appearing in several high-profile campaigns for the designer.

In addition to her Vogue covers, she has appeared on the covers of Elle and Harper's Bazaar. Her runway credits include Balenciaga, Christian Dior, Lanvin, Dolce & Gabbana, Fendi, Gucci and Valentino. On the controversial issue of banning underweight models from Milan Fashion Week, she said, "I think it's discrimination. We are skinny, this is our work. There are lots of overweight people working in offices but I'm not going to say, 'This girl is fat, she can't work in an office'. 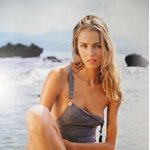 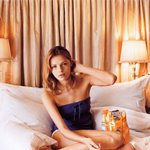 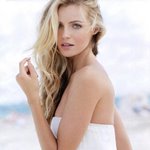 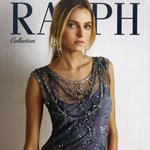 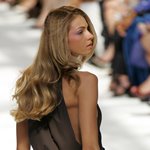 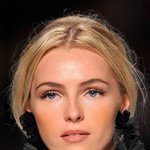 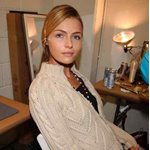 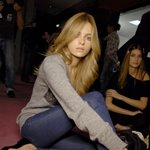