Vaitiare was born Vaitiare Eugenie Hirshon, and was later known as Vaitiare Bandera, after she married producer Peter Bandera. Vaitiare was born on Tahiti but has a mixture of heritage - her father was born in Tahiti but came out of mixed American, German, Maori and Tahitian origins, while her mother who was also born in Tahiti of Cook, has English, French and Tahitian heritage. It is through her mother, Vaitiare is able to trace her roots to the Royal House of Makea located in Rarotonga, Cook Islands where her Grand Cousin Tinomana Ariki Puaikura is currently "Queen of Queens". Vaitiare is a 17th generation Makea with 11 Documented King and Queen Ancestors in her genealogy. From 1997 - 1999 Vaitiare made three appearances on the hit series "Stargate SG-1" (1997) as Sha're/Amounet. It was on the set of the series pilot, "Children of the Gods" that she met Michael Shanks, with whom she has a daughter, Tatiana born August of 1998.

In 2001 Vaitiare resumed her acting career in Los Angeles where she presently resides with her 3 year old daughter. Vaitiare has studied with renowned acting coach Larry Moss. 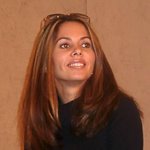 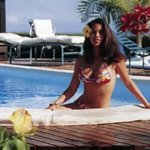 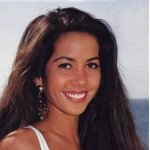 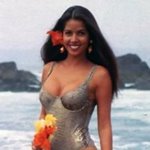 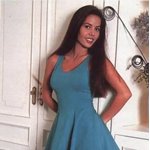 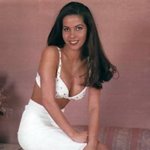 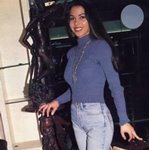 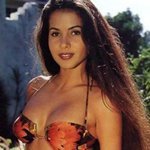