Morgan was born in The Bronx, New York, the son of Jimmy Morgan, a musician.He was discovered in 1984 while doing stand-up at The Apollo. Tracy Morgan began his career on Martin, where he played Hustle Man. The character sold random items he had from the 'hood, always greeting with his trademark "What's happ'n, chief?" In the 2003 movie Head of State starring Chris Rock, he appears several times as a man watching television, often questioning why they aren't watching Martin.

Tracy was also a regular cast member on "Uptown Comedy Club", a sketch comedy show filmed in Harlem New York City and aired from 1992 to 1994 on various channels. It had a predominantly African-American cast, but there were a couple of white performers, notably Jim Breuer. He was also on an HBO show "Snaps." 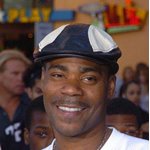 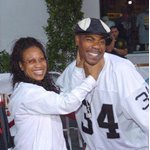 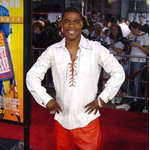 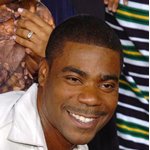 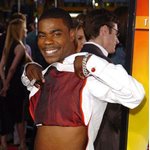