Working as a model when she was younger, Tracee Ellis Ross was photographed by some of the most highly regarded fashion photographers in the fashion industry, including Herb Ritts, Peter Lindberg, Francesco Scavullo and Mario Testino. She has graced the pages of top fashion and consumer magazines, including Harper's Bazaar, Essence, Life, US, O and In Style. She has also appeared in advertising campaigns for The Gap, Donna Karan Collection, DKNY and Paul Mitchell. She also has worked as a contributing fashion editor for Mirabella and New York magazines.

Ross made her big screen debut as a Jewish/African-American mixed race woman in John Huddles' independent feature Far Harbor (1996; co-starring Jennifer Connelly and Marcia Gay Harden). And following her television debut as host of “The Dish” (1997), a Lifetime TV magazine series keeping tabs on pop culture offerings in film, television and print, Ross was named by the Los Angeles Times as a "Face to Watch."

Ross guest starred in a November 2004 episode of UPN’s short-lived comedy series "Second Time Around" before returning on the big screen to Eric Steven Stahl's independent comedy film I-See-You.Com (2006; with Beau Bridges, Shiri Appleby and Rosanna Arquette) and in Nelson George's true story-based drama film Life Support (2007; alongside Queen Latifah). Soon, she will be seen as Idris Elba's ex-wife who comes back into his life and threatens to gain custody of their three little girls in writer-director Tyler Perry's Daddy's Little Girls, which will be released on February 23, 2007.

Adding to her on screen acting, Ross' theatrical experience includes a leading role in "The Vagina Monologues." She made her debut at the Canon Theater in Los Angeles and has also performed with the production in San Francisco. Most recently, she appeared in “Blackout” at the Egyptian Theater in Los Angeles. 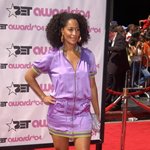 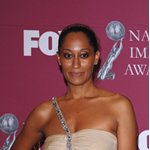 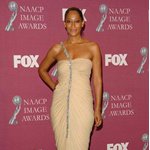 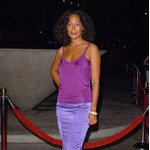 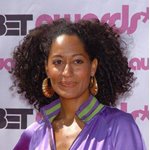 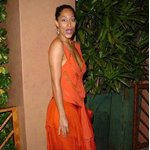 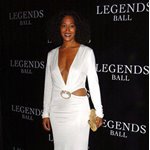