Christina Sinatra (born June 20, 1948) is a movie producer and former actress. She is the youngest child of three (and second daughter) of Nancy Barbato Sinatra and Frank Sinatra, who were divorced when Tina Sinatra was three years old.

She acted in episodes of several television shows that appeared from 1969 to 1972, and in the 1977 television film Fantasy Island, the pilot for the long-running series.

She was executive producer of the 1992 television film Sinatra; her being producer of the 2004 remake of The Manchurian Candidate is also connected to her father, in that he starred in and owned the rights to the classic 1962 version. 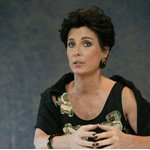 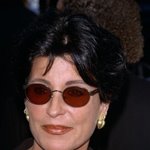 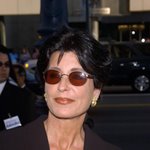 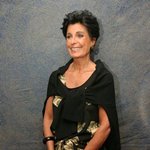 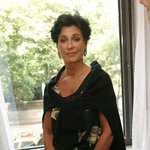