Her breakthrough professional tournament was the 2006 Zurich Open, qualifying and then defeating former Grand Slam champion Anastasia Myskina and Italian Francesca Schiavone. Her fairytale run in her native country was ended by former world number one Maria Sharapova, but not without a fight, losing 4–6, 3–6. Bacsinszky, however, did not enjoy as much success after the quarterfinal appearance in Zürich, winning only two WTA Tour matches, against Olga Savchuk in Fes and Zheng Jie at the 2007 French Open. In March–April 2011, after the 2011 Sony Ericsson Open and the Fed Cup, Bacsinszky suffered a serious foot injury, which needed a surgery. She then would be out of the tour for over ten months. She made a return at the Fed Cup in February 2012, where she lost her play-offs match to Samantha Stosur. She then used her protected ranking (PR) to enter the WTA International tournament in Acapulco, Mexico, where she was beaten by Irina-Camelia Begu in round one.

She flew to Indian Wells where she again used her PR to enter. She defeated Anne Keothavong before retiring to Svetlana Kuznetsova in the second round due to a forearm injury. She also lost early in her next two tournaments in Fes and Rome. 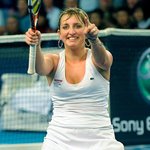 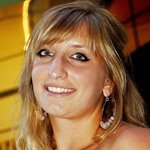 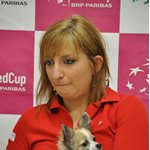 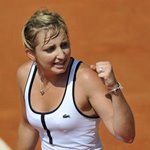 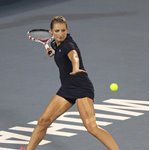 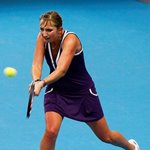 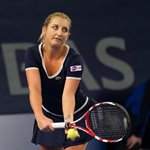 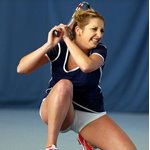 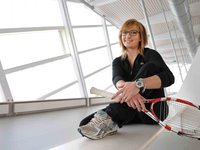 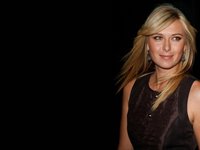