Tiffani-Amber Thiessen was born on January 23, 1974 in Orange County, California, to Frank Thiessen, a park designer, and Robyn Ernest, a homemaker. She grew up in Long Beach with her parents and her brothers, professional cyclist Todd (b. 1968) and Schuyler (b. 1977). When Tiffani was 8, her uncle, Roger Ernest, suggested that she try modeling. Soon afterward, she appeared in her first TV commercials, an ad for Peaches and Cream Barbie. But Tiffani always got to hold Ken and never Barbie, about which she later stated, "I guess I wasn't blond enough." Afterward, she started competing in several beauty pageants and, in 1987, won the Miss Junior America pageant.

She got her big-screen break when she was cast as the popular cheerleader Kelly Kapowski on the NBC series "Saved by the Bell" (1989), which lasted for five years. But this was not at all the end of her career. Coinciding with the cancellation of the short-lived "Saved by the Bell: The College Years" (1993), she was cast as the bitchy, conniving vixen Valerie Malone on Aaron Spelling's long-running hit series "Beverly Hills, 90210" (1990). Here, she played the constant enemy of Kelly Taylor, played by Jennie Garth, although in real life, the two are actually best friends. Tiffani also lived with co-star Brian Austin Green for several years. She stayed with the show until 1998 and then left to pursue her movie career. The result was two independent movies, followed by two comedies and then Hollywood Ending (2002), in which she starred alongside Woody Allen.

She met actor Richard Ruccolo while starring as Marti in the hit sitcom "Two Guys, a Girl and a Pizza Place" (1998). In 2001, the couple became engaged. During the fall of 2002, she hooked up with best friend Jennie's husband, Peter Facinelli, and Bill Bellamy on Fox's drama/action series, "Fastlane" (2002), where she starred as Billie Chambers, but the show was canceled after one season. Tiffani broke off her engagement to Richard Ruccolo in 2003 and married actor Brady Smith in 2005. 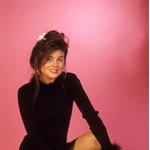 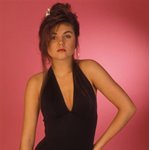 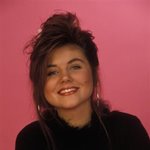 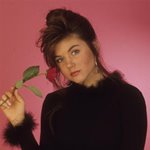 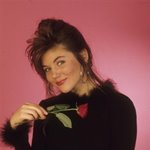 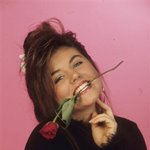 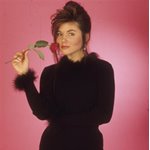 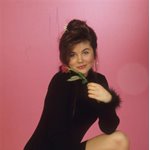 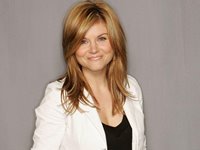 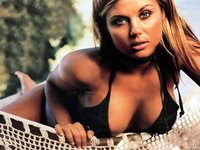 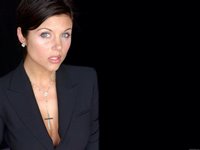 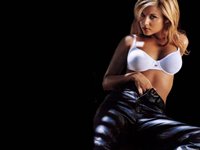 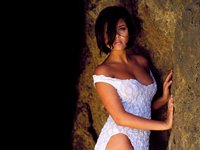 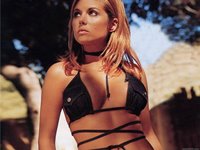 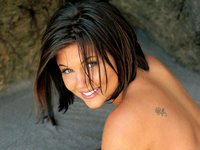 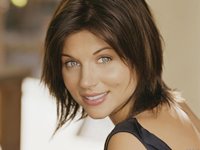 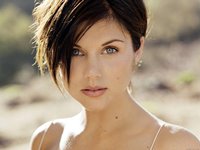