Terry Pheto is a South African actress best known for her leading role as Miriam in the 2005 Oscar-winning feature filmTsotsi.
Television series she has acted in include the SABC1 drama series Justice for All (as Lerato), Zone 14 (as Pinky Khumba) and Jacob's Cross, as Mbali. She played the key role of Fikile in the SABC2 mini-series Hopeville, from March to April, 2009.
The series was later made into an award-winning film. In 2011, after leaving South Africa to try her luck in Hollywood, she landed a recurring role of a heart surgeon, Dr. Malaika Maponya, on the American soap opera The Bold and the Beautiful. 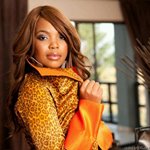 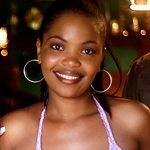 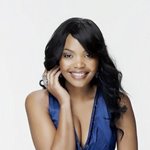 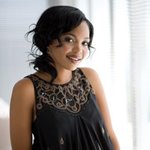 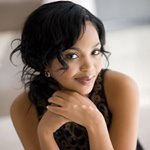 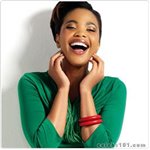 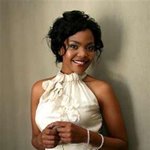 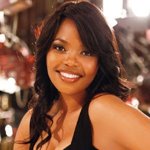 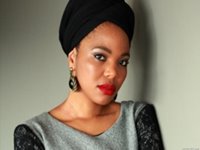 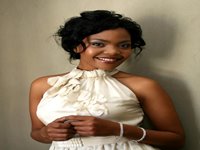 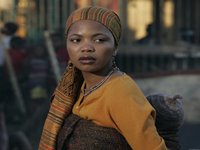 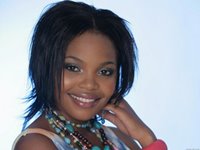 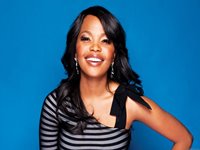 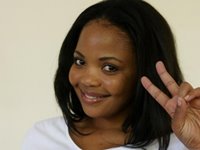