She married actor Evan Seinfeld ("Oz" (1997)) and was preparing to leave the adult-film business, but instead, in an unprecedented move, successfully broke out of her agreement with Digital Playground and started her own production company, Teravision, Inc., and signed a contract with Vivid Video in which the only boy/girl work she will do is with her husband, although she will work with other women. That news may have come as a major disappointment to her legions of fans, but a little Tera Patrick is still far better than no Tera Patrick at all. 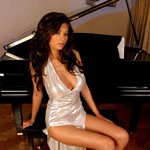 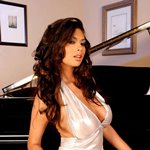 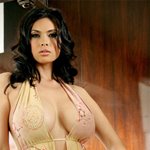 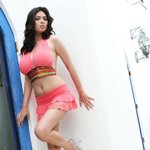 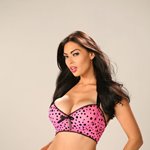 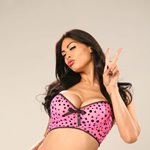 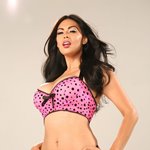 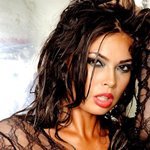 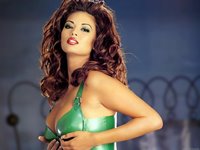 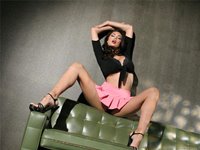 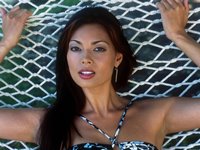 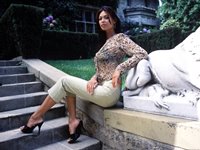 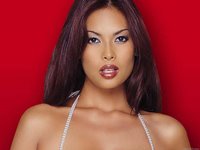 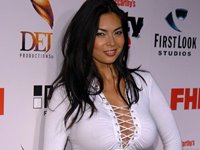 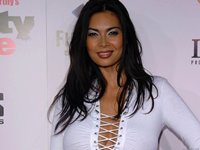 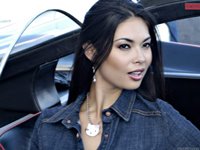 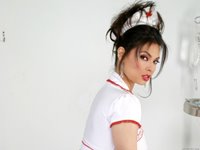