A graduate of Brearley School, The Putney School and Sarah Lawrence College (Anthropology, Psychology), Leoni went on to star in a number of TV series and movies, starting as "Lisa DiNapoli" on Santa Barbara in 1989. She starred in the 1995 box-office hit Bad Boys, along with Will Smith and Martin Lawrence. Her most commercially successful movie was Deep Impact, in which her character, "Jenny Lerner," breaks the story of a comet that is going to hit Earth. She also starred in Woody Allen's movie Hollywood Ending, with Allen and Mark Rydell. In 2004, she starred in Spanglish with Adam Sandler, Cloris Leachman, and Paz Vega (a Spanish actress with whom she spoke Italian off-set).

In 1993, she landed the starring role in Fox's Flying Blind, a short-lived sitcom.

In 1995, Leoni landed the lead role in the television sitcom The Naked Truth, playing Nora Wilde, a tabloid news journalist. The show was a minor hit and lasted until 1998.

An asteroid, 8299 Téaleoni, has been named after her. 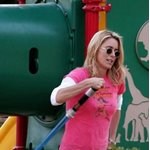 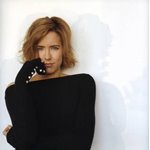 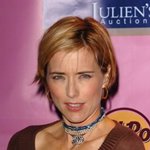 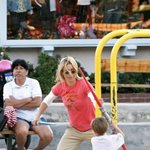 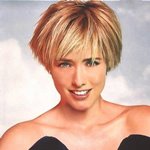 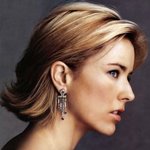 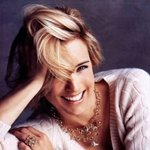 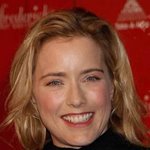 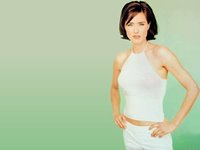 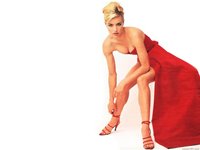 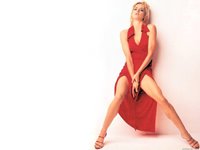 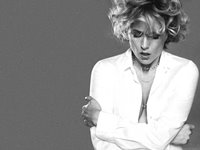 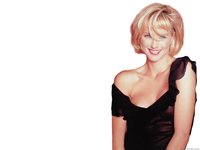 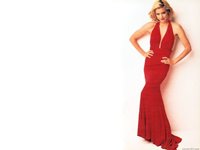 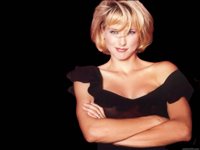 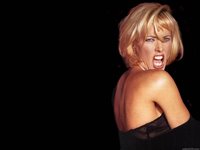 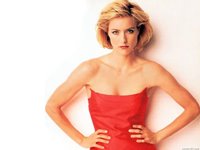