Taylor Alison Swift (born December 13, 1989) is an American country music singer-songwriter. Signed to the independent Big Machine Records label in 2006, Taylor made her debut on the U.S. Billboard country charts with the release of her debut single "Tim McGraw".

Her self-titled debut album was released in late 2006, and has since been certified double platinum by the RIAA in the United States. To date, it has produced four Top Ten singles on the U.S. Billboard Hot Country Songs, including the Number One single "Our Song"; all four of her singles have also reached Top 40 on the Billboard Hot 100. The album was re-issued in late 2007 with a set of bonus tracks. 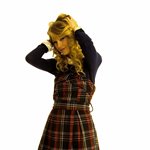 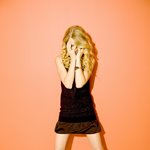 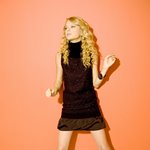 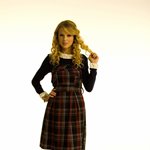 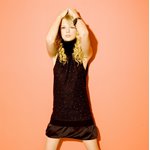 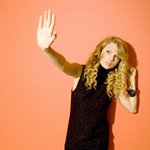 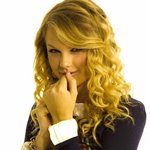 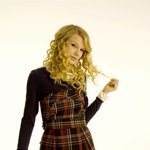 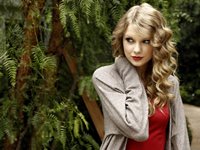 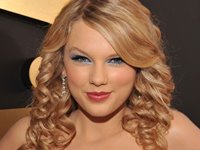 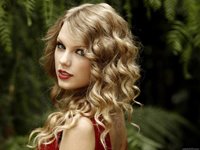 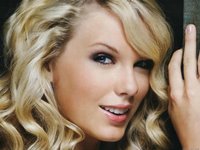 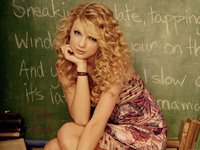 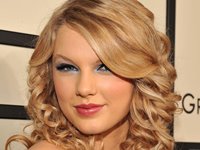 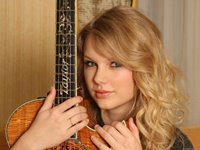 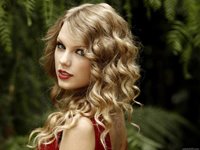