Only child of Jack and Patricia Lipinski. Her father is an oil executive, and her mom is a homemaker. Tara began roller skating at age 3, and won several championships. She turned to ice skating when she was 6, and she and her mom moved to Detroit so Tara could seriously train for international competitions. Her dad remained in Texas, and frequently visited Michigan. She became the youngest person to win a gold medal at the U. S. Olympic Festival, when she was 12. In 1997 she became the youngest person ever to win the U. S. national championship and the youngest ever to win the World Championships. In 1998 she won the Olympic gold medal, and then turned professional. Today, she skates in professional competitions and Stars on Ice. She has said that she would like to continue to act.

Head-lined her own tour called Tara Lipinski's Miracle Match Tour to raise money for leukemia. Hosted a five city fashion show for Limited Too called Passion for Fashion. Made guest apperance on Wheel of Fortune dressed as a genie and donated her winnings to the Boys and Girls Club of America. 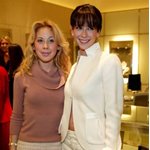 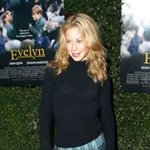 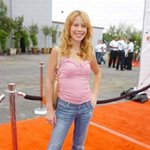 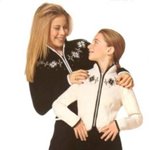 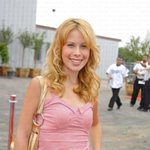 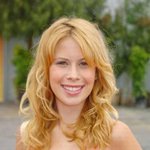 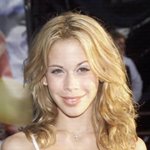 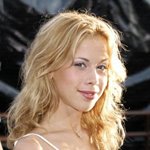